SM Entertainment is known to enjoy the Halloween every year with a glamorous party. On November 7th, SM released the photos of its artists in this year's '2017 SMTOWN WONDERLAND' party. 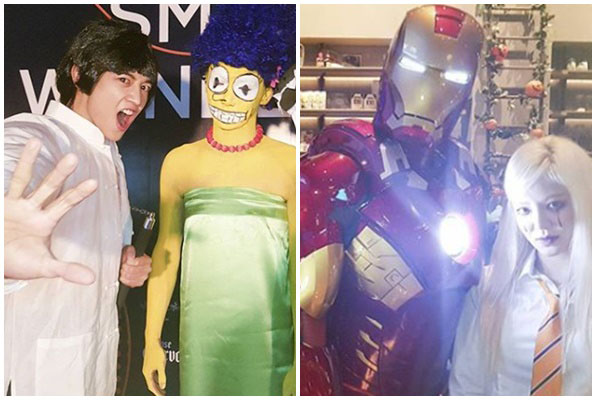 Believe it or not, it is SHINee's Key inside Margie Simpson costume. EXO's Chanyeol, who is known to be an avid fan of 'Iron Man,' wore the Iron Man suit to the party. 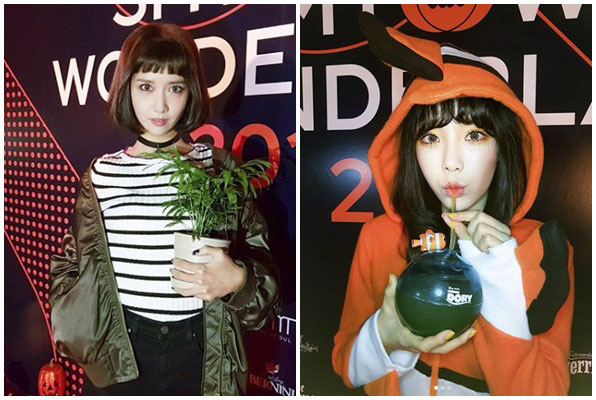 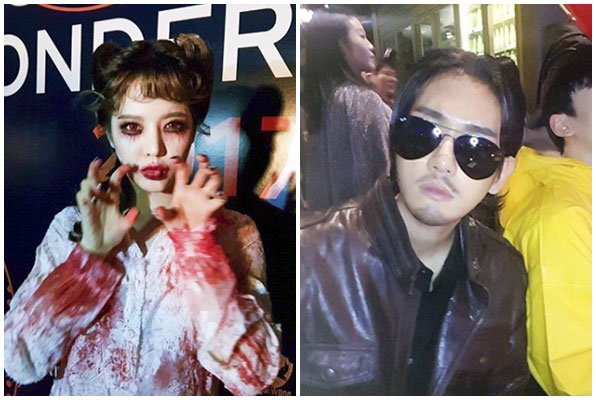 Sunny dressed up as the doll in the horror film 'Annabelle.' EXO's Baekhyun became Jang Chen from a popular Korean film 'The Outlaws.' 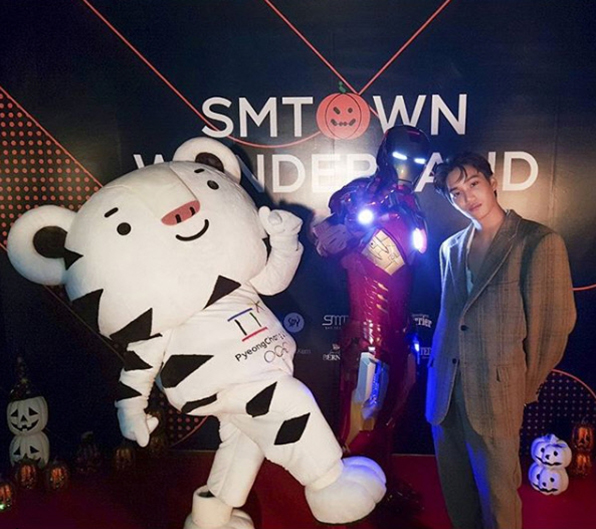 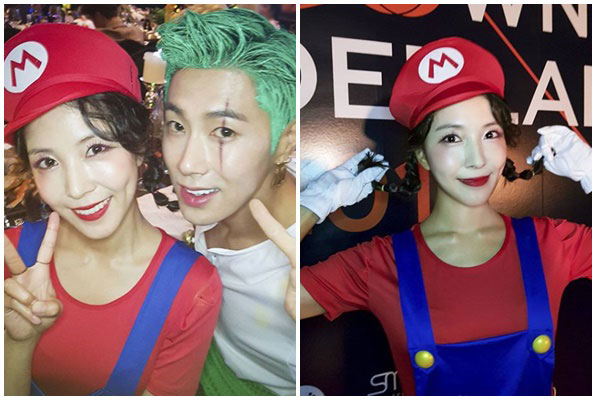 TVXQ's Yunho was Zorro from 'One Piece.' Boa is a cute Super Mario. 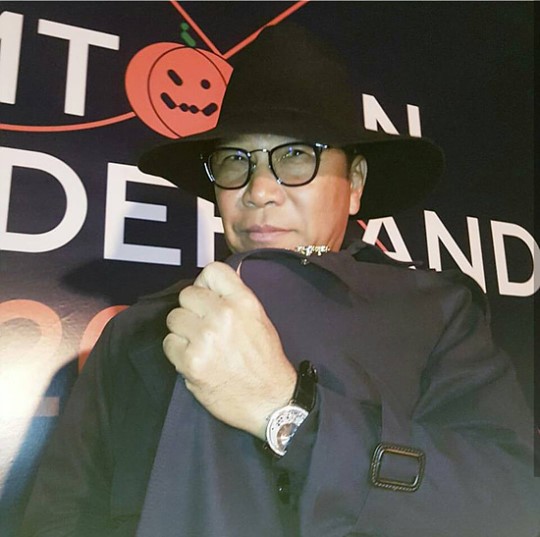 Lee Soo Man dressed up as the grim reaper from 'Goblin.' 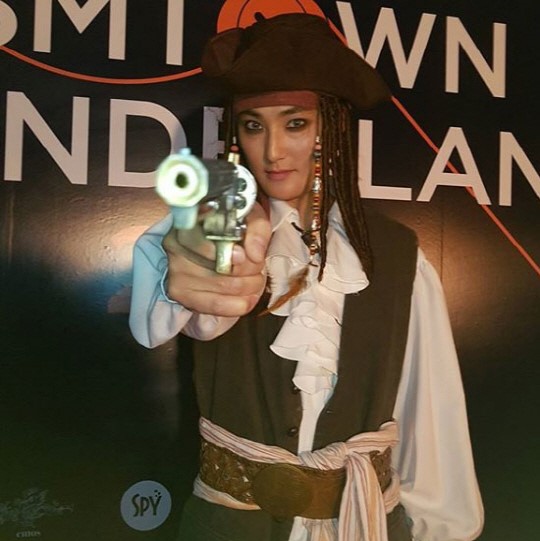 Kangta was captain Jack Sparrow from 'Pirates of the Caribbean.' 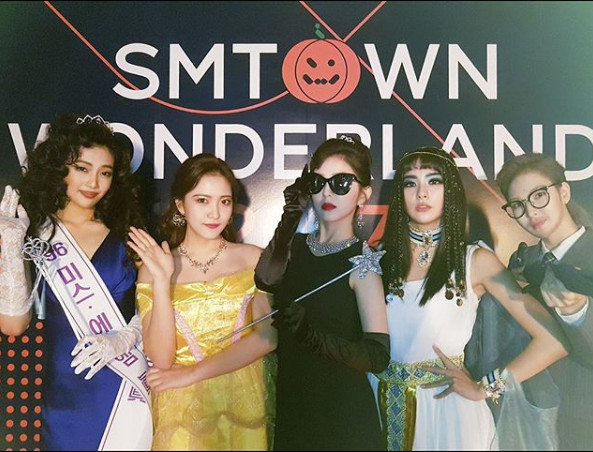 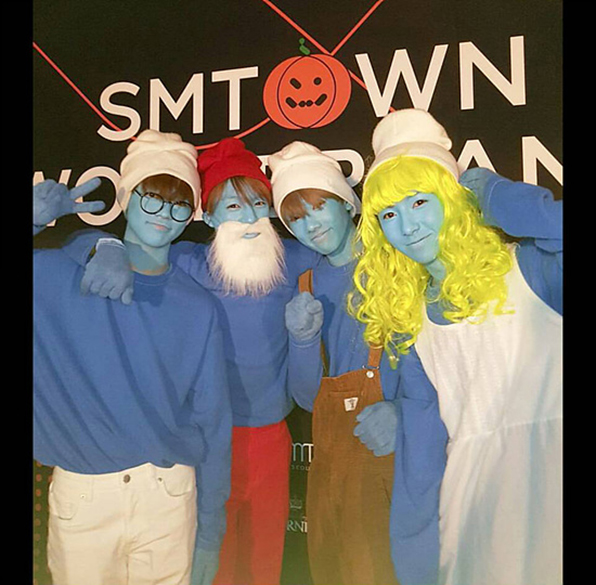