Actor and singer Im Chang Jung is back on KBS in 18 years to support his friend Jung Ryeowon. 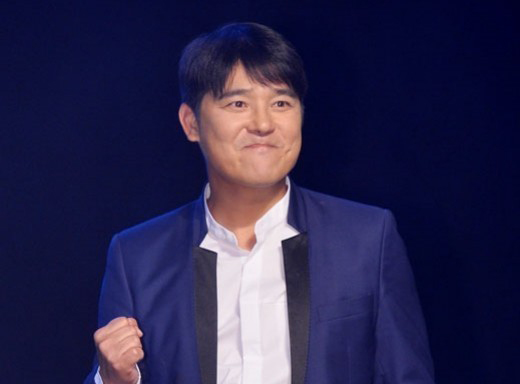 Jung Ryeowon, who plays Ma Ideum, casted him herself. They have been friends since they met in the film 'Gate' as the lead roles. Ryeowon offered him to appear in 'Witch at Court' as a cameo, and Im Chang Jung gladly accepted the offer.

Im Chang Jung's cameo scene was taken quite dramatically on November 27. As he is living in Jeju island with his wife and children, he barely found a flight ticket to Seoul at the last moment in order to film his scene. The staff were surprised and impressed at their friendship.

Im Chang Jung will play a brief yet impactful character in the last episode, so don't forget to check it out tonight! 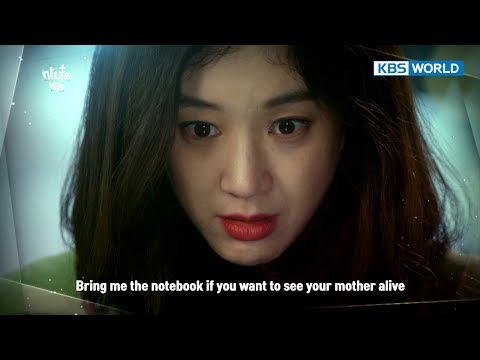