According to the annual 'Best Sellers' charts published by Tower Record in December of every year, TWICE was no.1 in the 'K-pop Japan Album Top 10' and EXO was no.1 in 'K-pop Imported Album Top 10.' 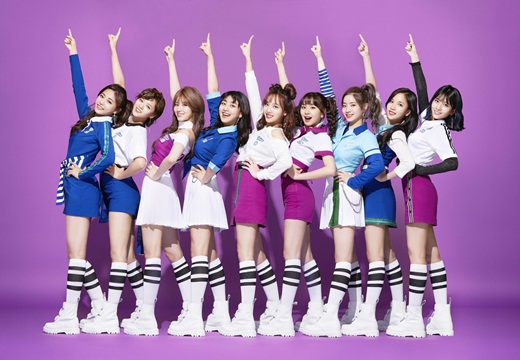 The 'K-pop Japan Album Top 10' ranks the sales of K-pop albums that were released in Japan. TWICE's best album '#TWICE,' with which TWICE debuted in Japan in June, topped this chart.

Another JYP artist, 2PM, performed very well on the same chart. Junho took 2nd place, Taecyeon was 4th, and Wooyoung took 5th and 8th place with two of his albums. 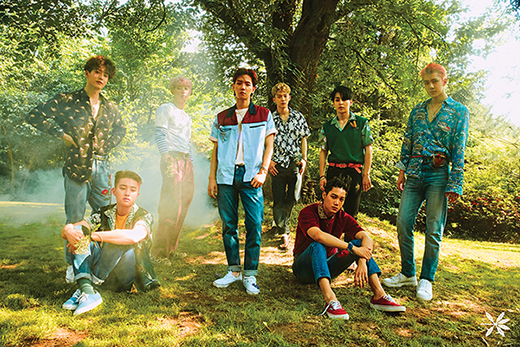