Seventeen's The8 to halt activities due to injury

On December 12, Pledis Entertainment notified that The8 will focus on recovering his back injury instead of participating in the team's schedule. 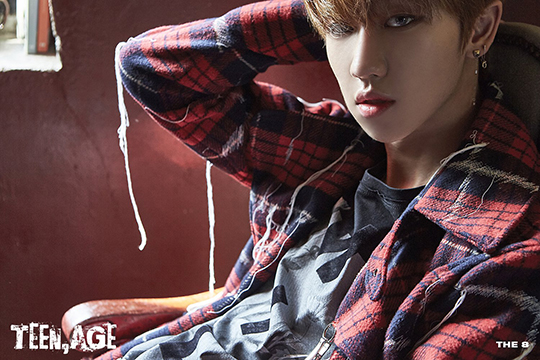 Pledis said, "The8 wanted to continue participating in the broadcasts to promote the second full-length album while receiving treatment, but we decided that recovery is the priority. After consulting the doctors, we decided that he should rest and focus on receiving intensive care."

"Until The8 recovers, Seventeen will promote as a 12-member group in broadcasts and fan-signing meetings.