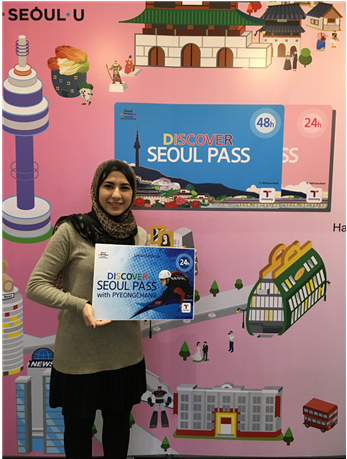 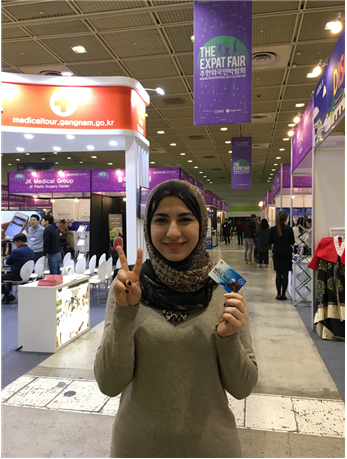 According to Seoul Tourism Organization, the Discover Seoul Pass, which was launched on July 29 of last year, surpassed 20,000 in sales volume. The Discover Seoul Pass allows foreigners free admission to 21 major tourist attractions in Seoul and gives discounts in 13 duty-free shops and tourist attractions. The price is 39,900 KRW for the 24-hr pass and 55,000 KRW for the 48-hr pass. It can also function as a T-Money card for public transportation, which can be very convenient to foreign tourists.

Seoul Tourism Organization plans to collaborate with SM Entertainment to launch special Korean Wave pass with images of K-Pop stars such as TVXQ! and EXO in early next year. Later in the year, a 72-hr pass will be released.