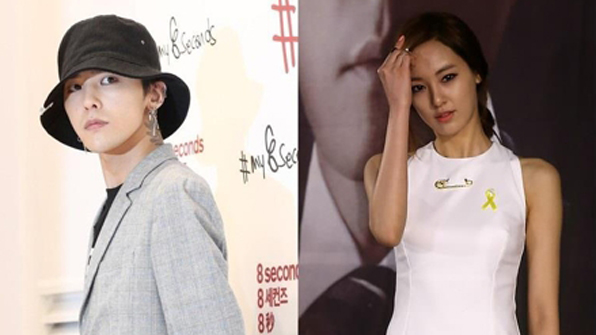 BIGBANG's G-Dragon and AFTERSCHOOL's former member Lee Juyeon got caught up in their third dating rumor. On January 1, a media outlet reported that GD and Lee Juyeon enjoyed a date for 4 days and 3 nights in GD's vacation house in Jeju Island.

Their first dating rumor arose in November when their video on 'Kwai' was revealed. Later, their Instagram photos with similar backgrounds led to their second dating rumor. At the time, YG Entertainment and Lee Juyeon's agency denied the rumors and claimed that they are just friends.

But ever since the third report broke out on January 1, YG has not made any comments. Lee Juyeon's agency stated that it will make a comment after confirming with the actress.