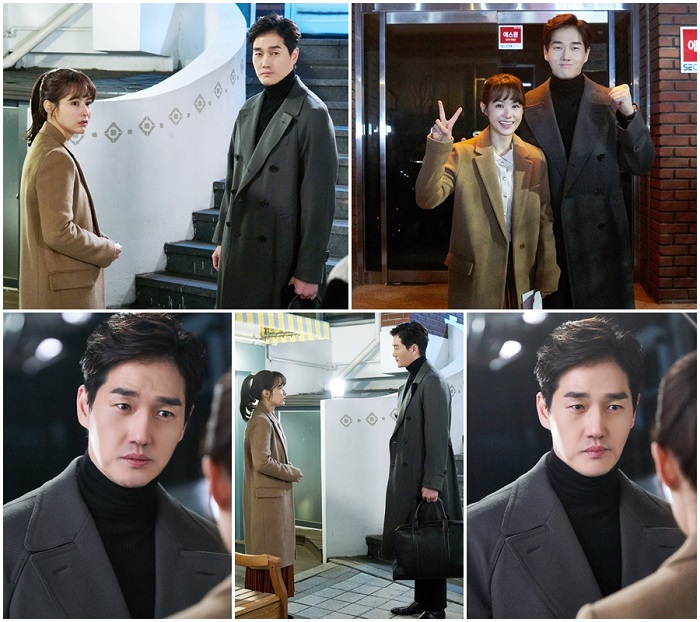 Stills for the upcoming episode of 'Jugglers' showing the mysterious meeting of Yoo Ji Tae and Kang Hye Jung were released! The drama's production team revealed that Yoo Ji Tae will be playing the same character from his previous drama 'Mad Dog.'

Yoo Ji Tae and Kang Hye Jung appeared in film 'Old Boy' together back in 2003. When they met at the scene, they shook hands and cheered for each other.

After shooting his scene, Yoo Ji Tae said, "I decided to make cameo appearance since I know Kim Jung Hyun PD well. It was fun because I played the same role from 'Mad Dog.'"

With Yoo Ji Tae's appearance, Kang Hye Jung's past will begin to be unveiled.