On December 30 and 31, BIGBANG held its last concert, 'LAST DANCE' in Seoul, before its members enlist in the military. 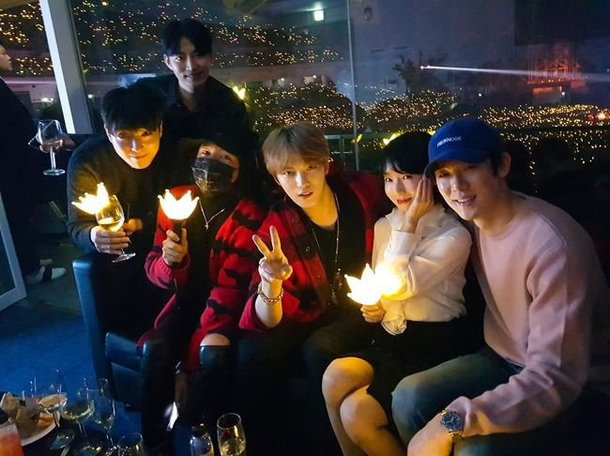 On the same day, Kim Jae Joong also shared the photo and wrote, "BIGBANG's concert was so awesome, and it was nice seeing these people."