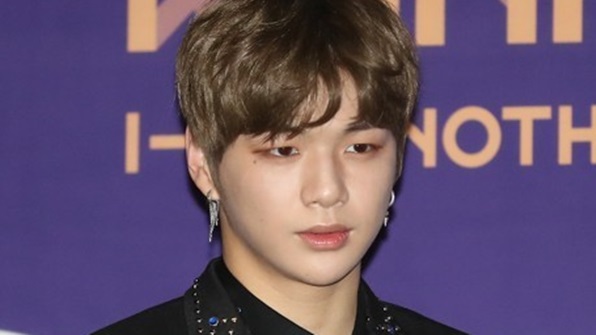 Last month, Kang Daniel was casted as the lead role in DAVICHI's music video, and he finished filming it on January 4th.

It was his second time acting after he acted in the music video for Wanna One's 'Beautiful' in November.

Meanwhile, DAVICHI is preparing to come back in January with a full-length album for the first time in 5 years.