On January 8, INFINITE held the showcase for their third full-length album 'TOP SEED.' 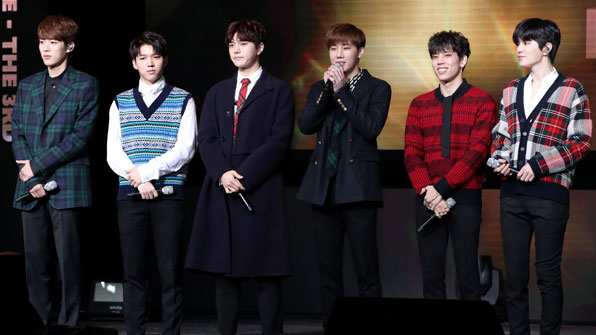 At the showcase, the members shared their honest thoughts about Hoya's departure from the group.

Dongwoo said, "Life involves a series of choices. We respect Hoya's choice. When Hoya told us about leaving the group, we cried for an hour. I'm sure all 7 members of INFINITE have different thoughts. It's neither good or bad. We all have our own ways."

Hoya and INFINITE still keep in touch and maintain their friendship. Sunggyu said, "I spoke to Hoya on the phone at the end of the year. Nothing special. We said we're both doing good. Since Hoya is doing a musical right now, we asked each other how we're doing. It was a conversation between men."

Dongwoo also said that he recently talked to Hoya about his musical.

On the contrary, Woohyun showed his disappointment because he still doesn't know Hoya's new phone number. He said, "It's been a while since I kept in touch with Hoya. The members asked me, 'Do you know Hoya changed his number?,' but he hasn't reached out to me. Sunggyu and Dongwoo said they spoke to Hoya on the phone, and this makes me sad. I told him we should get a drink soon, but he hasn't contacted me."

L left his message to Hoya saying, "My phone number is the same, so call me."

Meanwhile, INFINITE is coming back with 'TOP SEED' for the first time in a year and 4 months since they released their 6th mini-album 'INFINITE ONLY' in September 2016. It's the first full-length album in 3 years and 8 months since 'Season 2.' The title track is 'Tell Me.'

Check out the music video for 'Tell Me'! 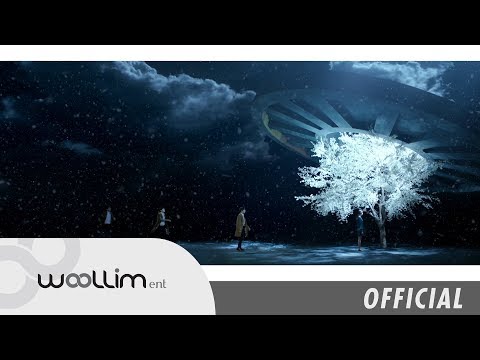