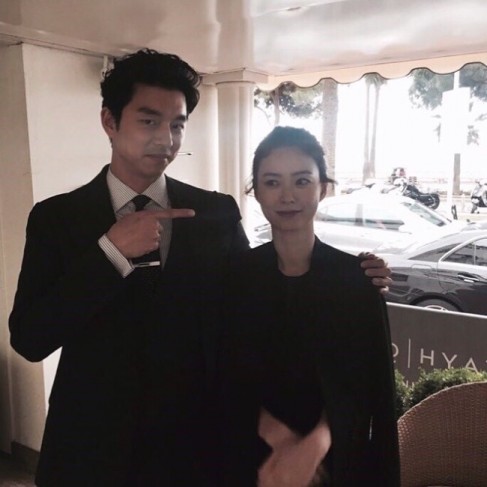 On January 9, representatives for Gong Yoo and Jung Yumi stated that the rumor of their marriage is not true.

Previously, rumors of their wedding spread through online communities when a supposed employee of Shilla Hotel claimed that Gong Yoo and Jung Yumi had booked a wedding ceremony at the hotel, mentioning the specific date and location.

The agency announced that it will take legal action against further rumors.