SEVENTEEN to Come Back with Special Album in February

SEVENTEEN will make a surprise comeback in February! 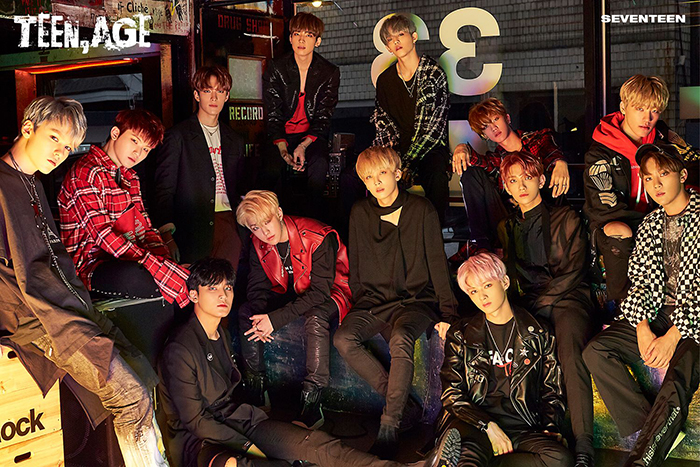 According to sources in the industry, SEVENTEEN is working on the final stage of their special album. Although the exact comeback date has not been announced, it will most likely be in the beginning of February. SEVENTEEN finished filming the album cover last week, and they will film the music video next week.

It has only been 3 month since SEVENTEEN released their second full-length album 'Teen, Age' in November of last year. Kudos for their super-high speed comeback!