Photos from the script reading meeting of upcoming KBS drama 'Queen of Mystery 2' were revealed. The drama is about housewife-turned-investigator Seolok and passionate detective Wanseung who collaborate to solve mysterious cases and cure the hearts of those who were wounded by crimes along the way. 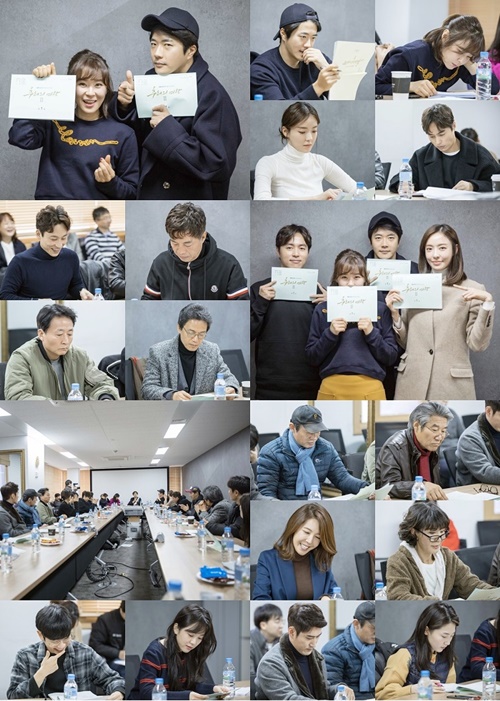 Director Choi Yoon Seok said, "When I was writing the first proposal for the drama, I had in my mind some of the actors who are here today, and I am deeply touched to be able to work with them. Since I have the honor to work with such great actors, I will also do my best."

Gwon Sangu, who will play detective Wanseung as he did in season 1, said, "It's delightful to be able to meet again. I am grateful for this precious opportunity and I will do my best in filming the drama."

Choi Kang Hee, who will play investigator Seolok, said, "At the press conference for 'Queen of Mystery' season 1, I had said, 'I hope it becomes the first Korean mystery drama to become a seasonal show,' and my wish came true. It feels like a present."