Yoon Dujun turns into a radio DJ in upcoming KBS drama 'Radio Romance.' He will play Ji Suho, a top star with a clean private life who is beloved by the whole nation. 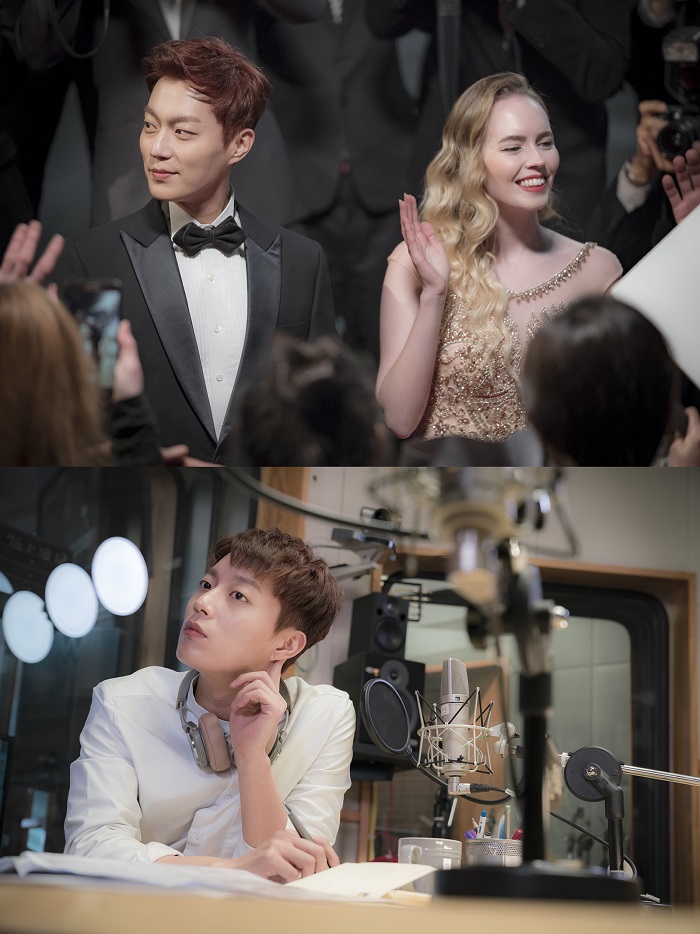 He said, "The moment I heard the title, I got a good vibe from it. I am excited and nervous to return to small screen after a long time. I will do my best."

He explained why he was drawn to his character and the drama saying, "I thought a superstar's life, which I never experienced in real life, would be fun." He found Suho's character attractive because he is completely different from himself. He said, "Suho portrays the dark side of a celebrity. He has wealth, fame and everything, but he is a dark man who is hollow inside."

He confessed that he has many concerns over how to portray Suho. He said, "Although Ji Suho is a difficult character for me, it is a fun challenge. I'm trying to focus on Suho's mental state as he slowly changes as he faces different situations throughout the drama."

Lastly, he introduced 'Radio Romance' as "a drama that has each character's unique story," and suggested, "You'll enjoy the drama more if you watch it as if you're listening to stories of other people in the radio."

'Radio Romance' will air following the end of 'Jugglers.'