The heroine of upcoming KBS drama 'Queen of Mystery 2' Choi Kang Hee shared how her character Yu Seolok has been updated from Season 1. 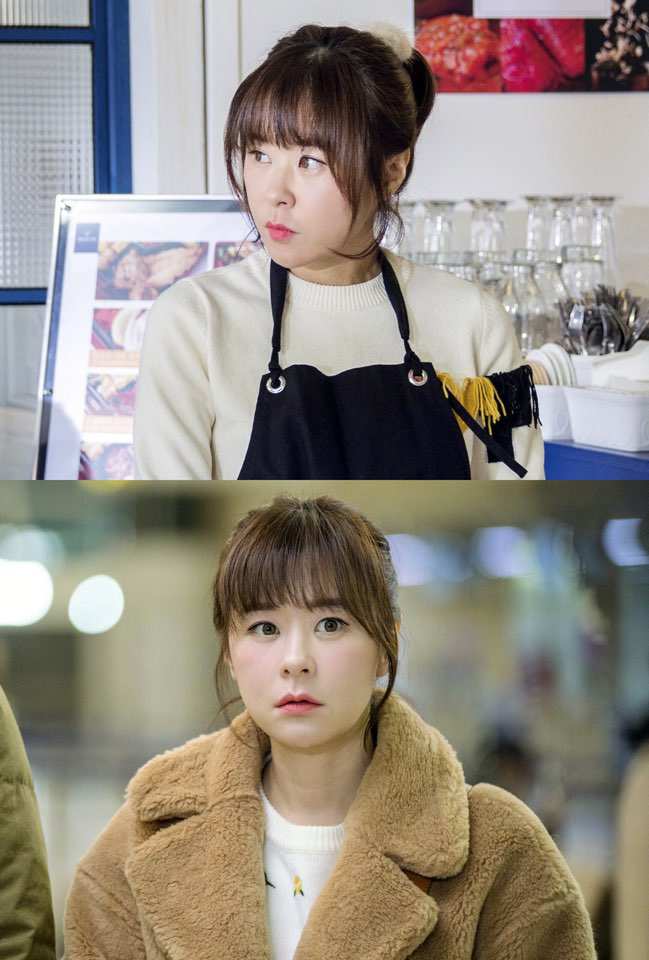 'Queen of Mystery 2' is an investigative drama in which Seolok, who ditched her grocery bag, and Wanseung, who returned with a mighty investigative unit, solve crimes together and dig for the hidden truth.

Yu Seolok may be a sloppy housewife, but when she encounters a case to solve, she demonstrates her hidden detective instinct. She is the first to arrive at the crime scene even before the real detectives get there.

Choi Kang Hee said, "Somehow I was certain that season 2 would be made. When season 1 ended, I didn't feel sad or regretful, and it feels as if we're back to school after a break."

"Since it's the second time for me and Wanseung to work as a duo, I expect us to solve cases more quickly and more swiftly this time."

The actress, who thoroughly analyzes and studies her character, is putting a lot of thought into Seolok. She said, "In Season 2, I plan on portraying her as a more independent and confident woman. Also, I'd also like to try different looks according to the circumstance. Seolok's change is a key point to watch in season 2."

While maintaining Seolok's cheerful and lovely sides, Choi Kang Hee is focusing on adding a comical element to her character as the drama's atmosphere has become more upbeat.

'Queen of Mystery 2' will air following the end of 'Black Knight.'