Actor Lee Minho, who is serving his alternative military duty as a public service worker, and his fan club donated 1 ton of rice to Holt Children's Services. 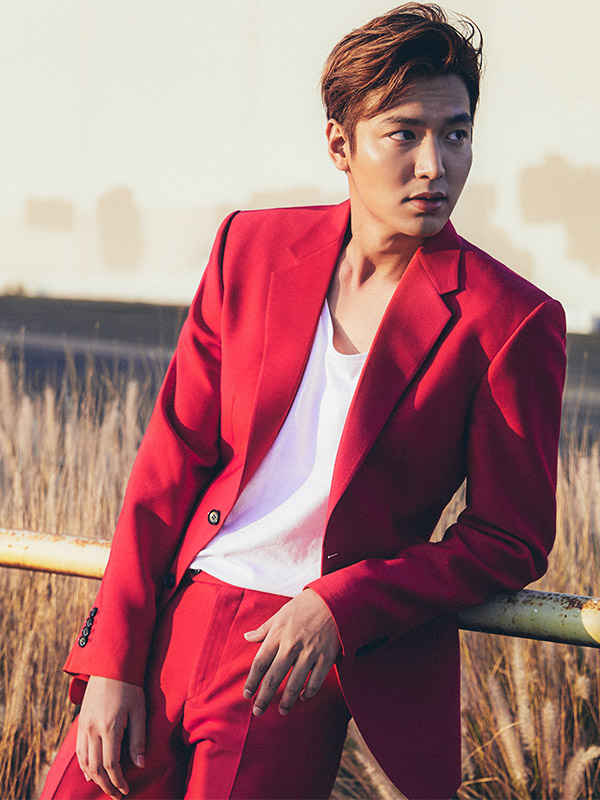 On January 30, Holt Children's Services stated, "Lee Minho and his fan club 'Minoz' sent us 1 ton of rice to celebrate the PyeongChang Winter Olympics and Winter Paralympics. The rice will be used for the children and disabled children who dream of becoming athletes despite the harsh conditions."

Lee Minho's agency said, "We hope the warm hearts of Lee Minho and his fans from Korea and abroad will be used in a meaningful way."

Lee Minho and his fans have been consistently participating in activities such as creating forests to improve the environment, community service and donations through the platform 'Promise,' which was devised by Lee Minho himself in 2014. Promise entered into an agreement with Holt Children's Services in 2016 and is cooperating in enhancing the welfare of children.