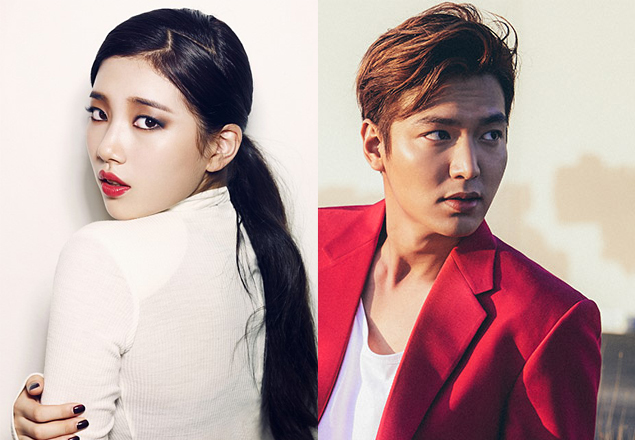 On February 9, a media outlet reported that Suzy and Lee Minho have recently begun dating again, three months after they announced their breakup. A witness who claimed to have seen the two on a date said, "Lee Minho and Suzy have reunited recently. They have been dating in secret."

However, both JYP Entertainment and MYM Entertainment stated that after verifying with the celebrities, the rumors of their reunion is not true.

Suzy and Lee Minho admitted they were dating in March 2015 and officially announced their breakup on November 16 of last year.