BTS member J-Hope will release a mixtape for the first time since his debut. 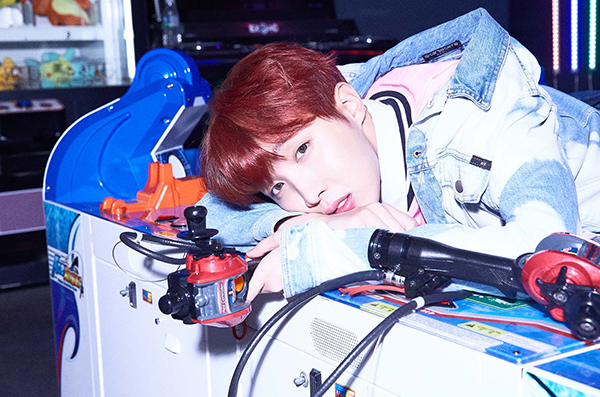 J-Hope will reveal his first solo mixtape on March 3. He is the third member in the group to release a mixtape, after RM and Suga.

On February 22, a 12-second video teasing J-Hope's mixtape was shared on BTS's official Twitter, along with the hashtags '#HopeWorld' and '#jhopeMixtape'.

J-Hope has been participating in writing, composing and producing various songs such as 'MIC Drop,' 'MAMA,' 'Blood, Sweat, Tears,' 'I NEED U' and 'RUN'.

A mixtape is a compilation of music that are issued free of charge. In March 2015, RM released the first mixtape, and Suga released 'Agust D' in August 2016.