Back with Season 2! 'Queen of Mystery 2' Press Conference

On February 26, the press conference for the upcoming KBS drama 'Queen of Mystery Season 2' was held. 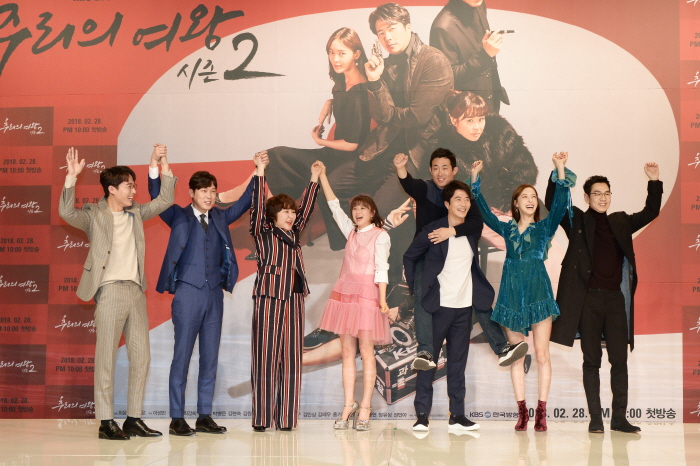 Director Choi Yoonseok shared his feelings: "I was worried about season 2 since season 1 had received so much love. Whereas season 1 was a well-made drama, we [season 2] will put the emphasis on comedy, romance and bromance. Thanks to the actors' great performance, it will turn out to be just as good as season 1."

He also explained the changes that take place in the new season: "In season 2, Yu Seolok, who used to be married woman, returns to the police station as a divorced single. The story gets larger in scale. Many new characters such as Kim Wonhae and Kim Jong Soo will appear. As it was for season 1, I wanted to make season 2 a drama that allows the viewers to solve the cases together. Each episode will feature fresh characters and anecdotes, and the viewers will be able to speculate who the culprit is." 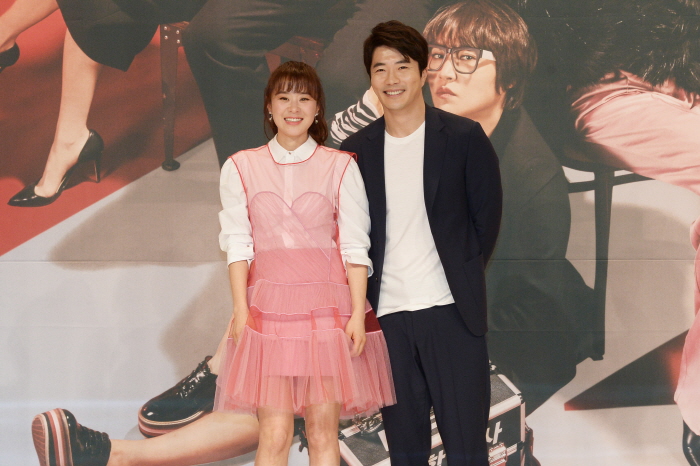 Gwon Sangu, who plays detective Ha Wanseung, said, "This drama will blow away any inconvenience from season 1. It was fun while we filmed season 1. The actors had said that it'd be great to work together again, and I'm glad that it came true. Now, acting Wanseung has become comfortable and fun. I feel joyful and happy while filming. A seasonal show sounds a bit fancy, and I hope the drama will live up to the name. My teamwork with Choi Kang Hee is great. I can only think of Choi Kanghee when I think of Yu Seolok. Since Yu Seolok returns as single in season 2, you can expect to see our romance." 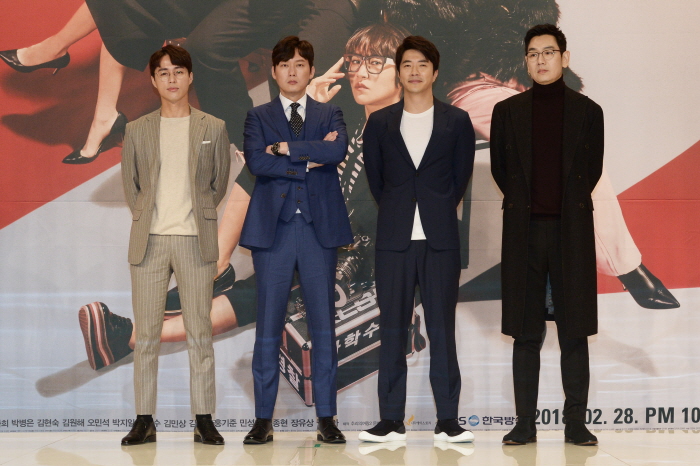 Choi Kang Hee, who plays Yu Seolok, said, "I'm glad we are able to make season 2. I think the only way to return the favor is to work hard. I can't imagine anyone else playing Ha Wanseung other than Gwon Sangu. I'm filming pleasantly with other actors as well. Although I do feel pressured while trying to express the drama's special charms, I'd like to ask you to please look forward to it." 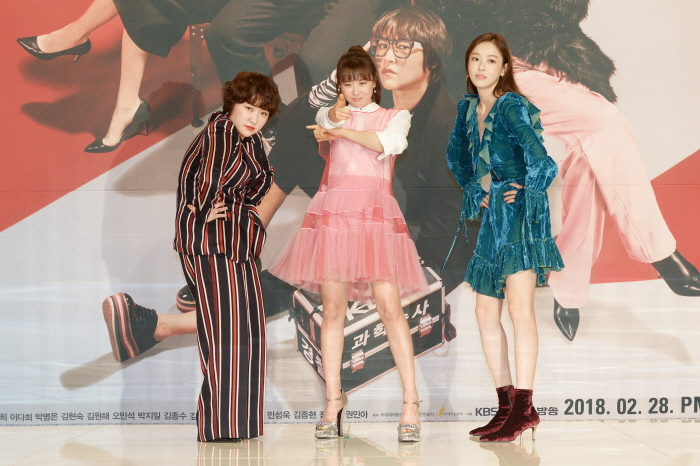 Kim Hyun Sook, who plays Seolok's best friend Kim Gyeongmi, said, "I am the queen of seasonal shows [Her drama is in its 16th season]. I'm glad that I've survived till season 2. I want to keep surviving if season 3 is made."

Park Byung Eun, who plays Wu Seongha, said, "After season 1 ended, I wished for season 2, and it came true. I'm glad. I will show new emotions while keeping the level-headed and meticulous sides from season 1. My character squabbles with Gwon Sangu a lot, and he is serious and cynical."

Lee Da Hee, who plays Jeong Huiyeon, said, "I enjoyed watching season 1, and I was worried that I might seem awkward as a new character. Thanks to everyone who helped me adjust to the atmosphere, I'm having fun while filming.

'Queen of Mystery 2' will premiere on KBS World on Thursday, March 1! Don't forget to tune in!