'Marry Me Now' Press Conference: a "cheerful and healthy drama"! 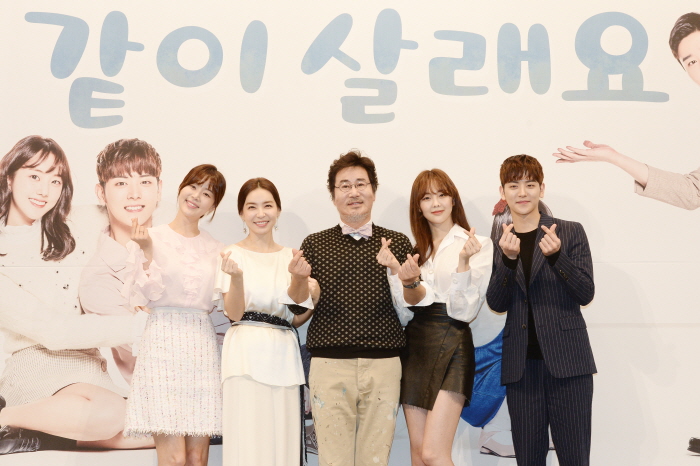 In 'Marry Me Now,' the master shoemaker Hyoseob has been raising his four children alone ever since his wife passed away. They are: the eldest and reliable daughter Seonha, smart second daughter Yuha, and twin brother and sister Jaehyeong and Hyeonha. The story begins when one day he comes across his forgotten first love, Lee Miyeon.

Yoo Dong Kun, who will play Park Hyoseop, said, "This time, it's not cancer (referring to the imagined cancer in 'My Golden Life'). We've returned with a healthy weekend drama."

He explained why he decided to take the role: "When the director called me and told me that there's romance in this drama, I was surprised. It's a romance with Jang Mihui. That phone call was so fresh. I've never played a master shoemaker before, which was also fresh." 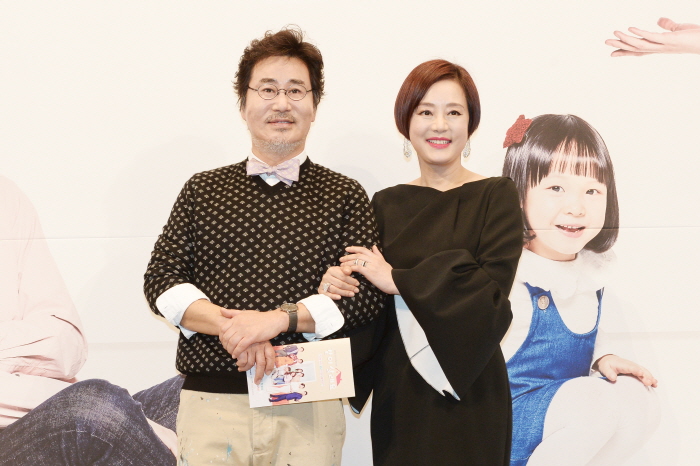 Jang Mihui plays the new stepmother Lee Miyeon. She said, "I wanted to become a person who takes deep root. And Park Hyoseop is that kind of person, the role that I want to play. So I'm more fond of Hyoseop than my own role."

Jang Mihui will depict a successful building owner. She said, "I feel like I'm walking a tightrope in order to portray a girl-crush character, who is supposed to be arrogant yet levelheaded. The difficulty lies in expressing that subtlety." 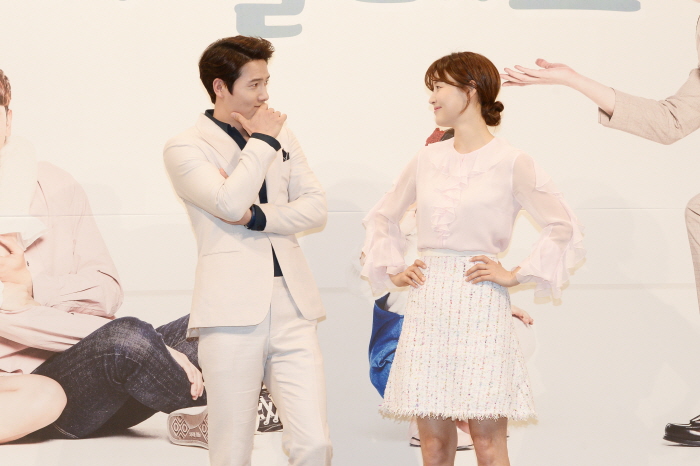 Lee Sang Woo, who will play doctor Jeong Euntae, will be involved in a romance with Han Ji Hye. He said that he was very surprised when he first saw Han Ji Hye because she was very pretty and her acting was good as well. Last year, he got married to actress Kim So Yeon, who practices the script with her at home. He said, "Having a person to practice with at home makes acting much easier."

Han Ji Hye, who plays the second daughter Park Yuha, said, "I'm really glad to be working with Lee Sang Woo. Actually, we almost worked together a few times in the past, but it had ended in talk. I'm really glad that it worked out after 3 years." 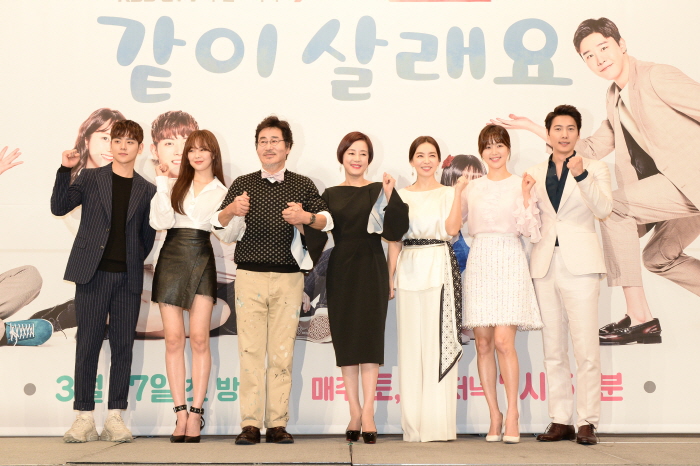 Yeo Hoi Hyeon plays Park Jaehyeong, the only son in the family. As his character is a jobseeker, he said, "I want to sympathize with the friends of my generation."

Keum Sae Rok plays the youngest daughter who makes a living with part-time jobs. She said, "It's my first drama appearance. I was nervous and worried, but my seniors help me a lot. I am shooting the drama happily."

'Marry Me Now' will premiere following the end of 'My Golden Life.' Stay tuned!