When we watch a drama, there’s always the main couple in every each drama. So do every KBS drama has their own main couple too. Now I want to review a few main couples on KBS drama. So let’s check this out! 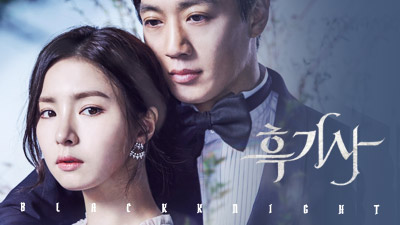 Next, we have Jeong Haera (cast. Shin Sae Kyeong) and Moon Soo Ho (cast. Kim Rae Won) couple from KBS drama Black Knight. This couple is between a worker on travel agency Jeong Haera and a young and successful CEO Moon Soo Ho, they cute interaction on the drama really make me jealous haha they make their relationship secret with their friends in the office and when they see each other in front their co-workers they make their own code with each other. 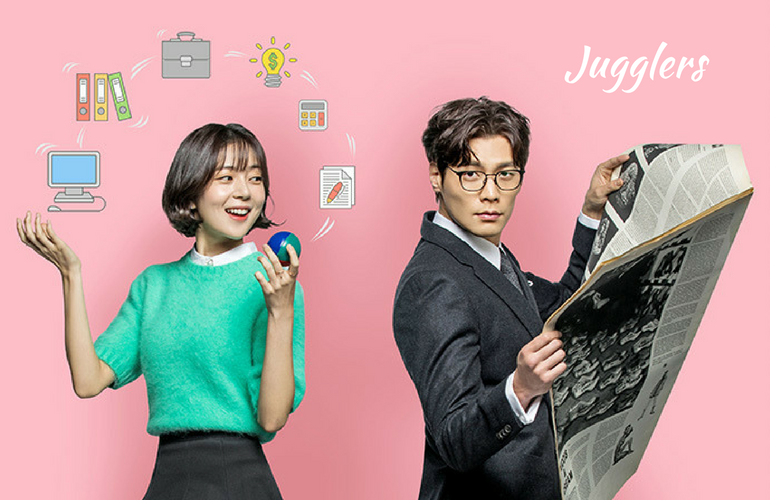 Next, we have Jwa Yuni (cast. Baek Jin Hee) and Nam Chiwon (cast. Choi Daniel) couple from KBS drama Jugglers. This couple is about a secretary who has the relationship with his boss on the workplace, at first they have to secretly date to each other on the office. They meet at the house when they have dated, and avoid their co-worker when lunch time. 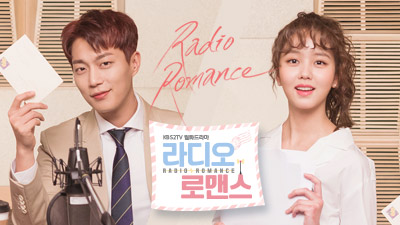 Next, we have Song Geurim (Cast. Kim So Hyun) and Ji Suho (cast. Yoon Dujun) couple from KBS drama Radio Romance. This couple is between celebrity Ji Suho who become a DJ Radio and Radio scriptwriter Song Geurim. They were first love to each other when they still kids, but when they grow up Song Geurim didn’t recognize Ji Suho and keep asking Ji Suho to become DJ on Her radio program until finally, Ji Suho accept Her offer. As time goes, their past has discovered one by one until then finally they dated with each other. After their date, the new problem comes to their relationship. Such as a reporter, Ji Suho fans, etc. Besides that, they really suited to each other and keep supporting each other on this drama. 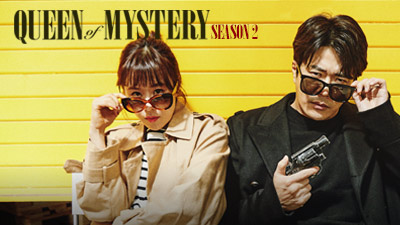 Next, we have Yu Seolok (cast: Choi Kang Hee) and Hong Ha Wanseung (cast: Gwon Sangu) couple from KBS drama Queen of Mystery 2. This couple is about a middle-aged woman Yu Seolok who want to become a police officer and a detective Han Wanseung. They were my favorite couple since the 1st Season >.< They first met each other on the crime scene because Yu Seolok who always have a lot of information about an investigation, every time she wants to investigate a crime scene she always ran into Han Wanseung. Started being the partner when they investigated the case now they started to attract to each other and slowly started to show they feel for each other. 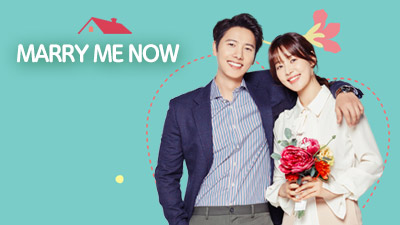 Next, we have Park Yuha (cast. Han Ji Hye) and Jeong Euntae (Lee Sang Woo) couple from KBS drama Marry Me Now. This couple was a new couple on KBS Drama and I don’t have a lot of information about this couple but I highly looking forward their interaction in the future.

So, that’s all from me. Is there any your favorite couple here? Or you have another favorite couple besides the main couple of KBS Drama? Give your answer to the comment below KOKO Friends. See you on next article. Love you all!