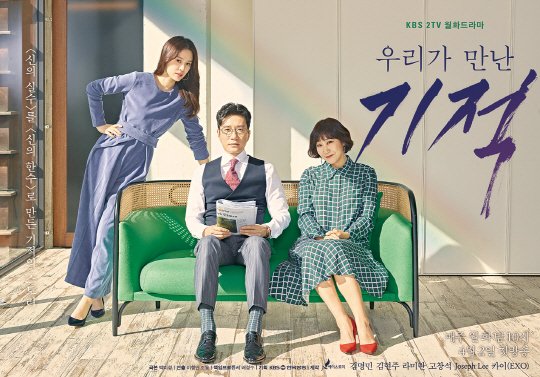 An ordinary man dies in a car crash, but his spirit awakes inside another man with the same name and age but an entirely different background. He becomes the head of two families and agonizes over his two different wives.

Following KBS Drama “Radio Romance” that already end, this drama will replace Radio Romance as a new KBS Drama. This drama will give you unique story and there will be a lot various conflict which Song Hyeoncheol A must face in the future. 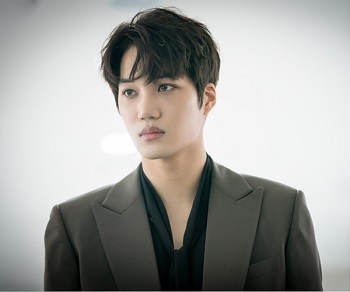 And there’s Kai from Boy Band EXO will take a part as well in this drama as messenger named Ato between Song Hyeoncheol A and Song Hyeoncheol B. His will be struggling to fix the error that he made, which had a great impact on the two guys' lives.

The Miracle We Met will Premiere on 3rd April 2018. If you curious how Seong Hyeoncheol A faced his future life and if you curious about Kai EXO acting on this Drama, don’t forget to watch this drama.