Rapper and entertainer DinDin will debut as an actor through 'Queen of Mystery 2'!  He got to know the drama's director, Choi Yunseok, when he sung the OST for drama 'Good Manager.' 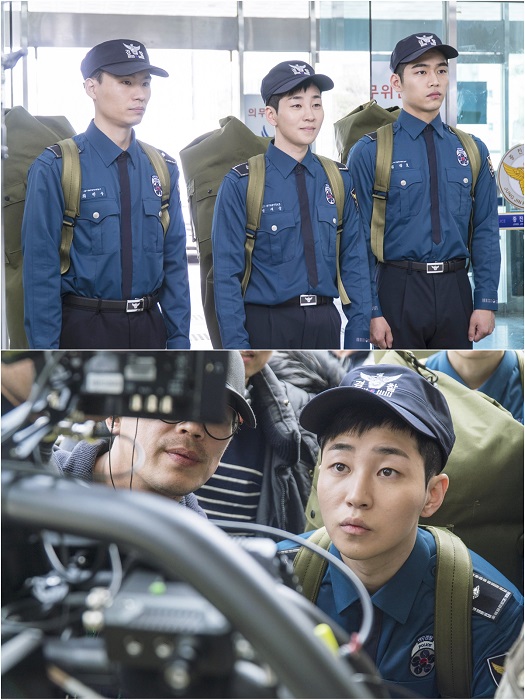 He will play 'MC J,' a conscripted policeman serving at Jungjin Police Station. He will work with Ha Wanseung and Yu Seolok and become an energizer in the drama. Moreover, it is said that he has a secret identity!

DinDin said, "Since the day before shooting, I was too excited and nervous to sleep. When I arrived at the scene, the seniors and staff took care of me so well, so I was able to do it well."

He added, "The more compliments I get, the harder and better I want to work."