MAMAMOO's Whee In will release her first solo album since her debut. 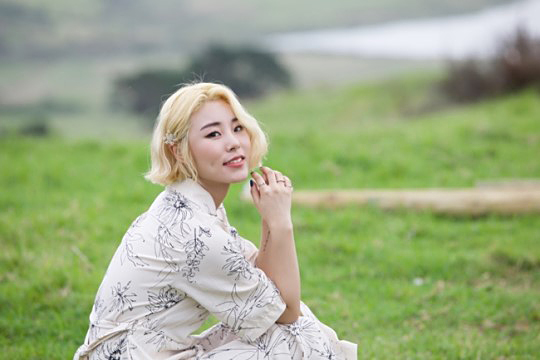 RBW Entertainment stated, "Whee In will release her first solo album 'EASY' on April 17. As it is a solo album under her own name, Whee In participated in the production of the album and put her heart and soul into it. As she prepared it despite her busy schedule, we ask for your interest and support."

Whee In is releasing her solo album for the first time in 4 years since she debuted as MAMAMOO.

Previously, Whee In showcased her self-written solo song 'Moderato' in MAMAMOO's fourth mini-album. She has worked on various OSTs and collaboration tracks besides MAMAMOO's albums.