At a recent interview, Hyolin talked about how she has been since she declared her solo debut and shared her honest thoughts on her solo single project 'SET UP TIME' and working with GRAY. 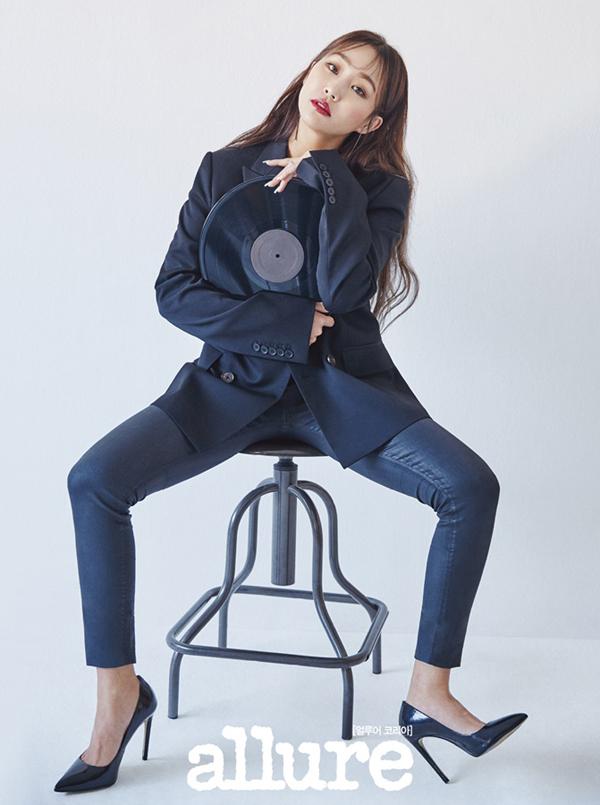 Hyolin was the co-producer of her second single 'Dally' along with GRAY. She said, "I was grateful that he accepted the offer to collaborate. GRAY wrote the lyrics from the guy's perspective, and I worked on adding melody to the beat. It was fun how our opinions were immediately reflected in the song."

About her criteria in selecting artists with whom she'd like to collaborate, she said, "Singing is a big factor. I recently thought that it'd be nice to work with IU because she has things that I don't have. I think she'd be able to pull out those things from me if we work together."

Meanwhile, Hyolin's second single 'Dally' and its music video were released on April 23.