For the first time in 11 years, Wonder Girls' Yubin will make a hot solo debut! 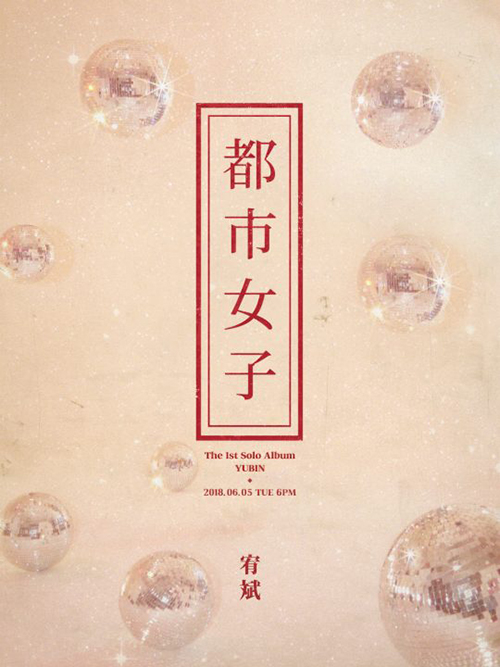 According to the teaser, Yubin's first solo album will be released on June 5 at 6 p.m. The teaser features a pink atmosphere and a mirror ball, and the words '都市女子' and '宥斌', which mean a 'city woman' and 'Yubin'.

More teasers are to be unveiled in a relay.