Zico & IU collaborate! New song to be released this month!

The chart-topping artists Zico and IU have collaborated! 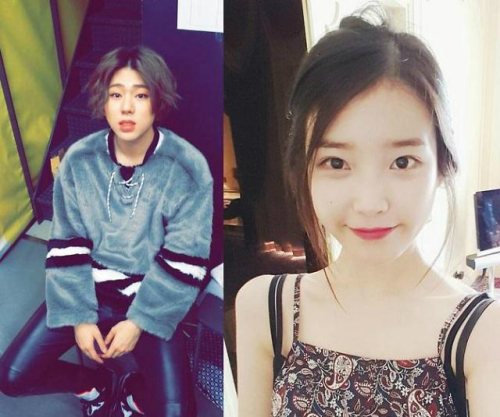 According to multiple sources, Zico will release a special single album at the end of July, and IU will be featured in the title track.

They have finished recording the song and are working on the final touches.

This is their first collaboration since IU's 'Marshmallow' featuring Zico's rap was released in 2009.