CHUNG HA to come back on July 18 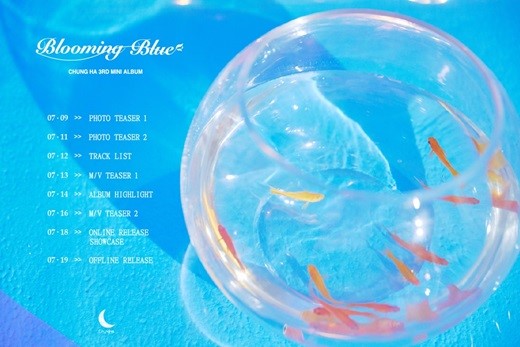 According to the time table, beginning with the photo teaser on July 9, she will sequentially reveal the track list, two music video teasers, and the highlight medley until her comeback date.

The agency stated, "CHUNG HA's opinion has been reflected in this album, and you will be able to check out CHUNG HA's ability as a musician, which has improved greatly."