As of July 31, Zico's new single, 'SoulMate', was ranked no.1 on 7 major real-time charts including Melon, Mnet and Bugs. 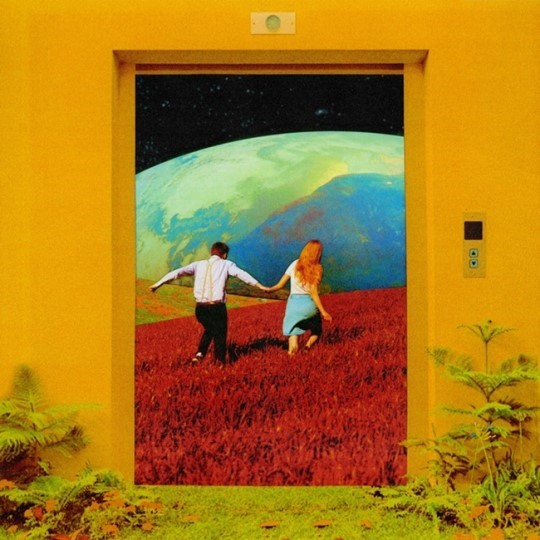 On the same day, Zico expressed his gratitude on his Instagram and wrote, "Thank you for listening to my music. I am grateful to everyone who gave me help."

'SoulMate' is a R&B soul song that is full of real instrumental sounds like trumpet, saxophone and trombone. Zico wrote, composed and produced the song himself, and IU is featured in it. 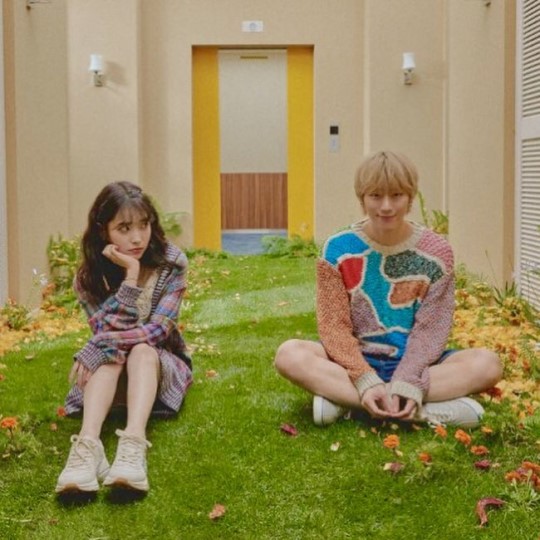 Through 'SoulMate', Zico and IU reunited 9 years since IU's 'Marshmallow' was released.

Meanwhile, Zico will hold his first solo concert 'ZICO King Of the Zungle-Tour in Seoul' on August 11 and 12 in Seoul, kicking off the world tour, which will continue in September and October.