On August 2, iKON held an interview to talk about their new mini-album 'NEW KIDS : CONTINUE'. 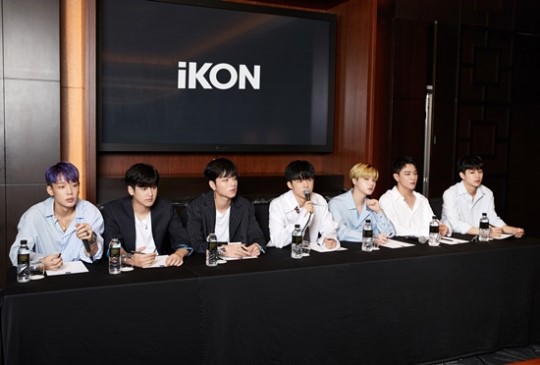 Koo Jun Hoe showed confidence that he was fully prepared for the comeback, saying that he "worked out hard and lost some weight in order to look good" in front of the fans.

He also revealed that he was on a "whiskey diet" saying, "I ate less and worked out like crazy, and at night I took a shot of whiskey with almonds before going to sleep. The whiskey made me look slimmer once I woke up."

iKON's new mini-album, 'NEW KIDS : CONTINUE', and the title track, 'Killing Me', will be released on August 2.