PENTAGON's E'Dawn and Yanan will temporarily halt their activities. 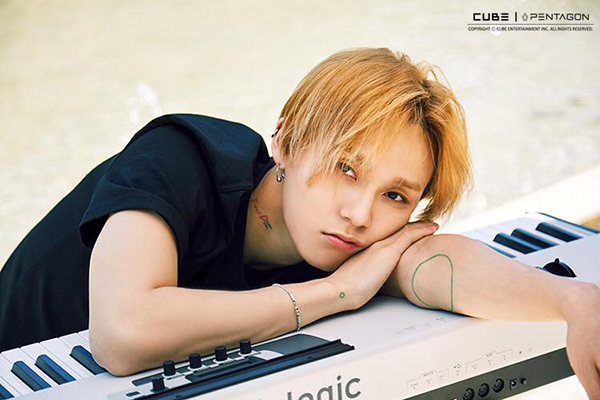 On August 22, CUBE Entertainment stated, "We are notifying E'Dawn's temporary suspension of activities, and in Yanan's case, he will focus on receiving treatment and resting for health-related reasons."

On August1, E'Dawn was caught up in a dating rumor with Hyuna, which was immediately denied by CUBE Entertainment.

However, Hyuna and E'Dawn overturned the agency's statement and admitted that they are dating through an interview with a media outlet. After this, the agency apologized saying that "there was a miscommunication."

About 20 days later, E'Dawn was ruled out from PENTAGON's activities. CUBE Entertainment did not reveal the specific reason for E'Dawn's suspension.