Super Junior to come back with another Latin pop song 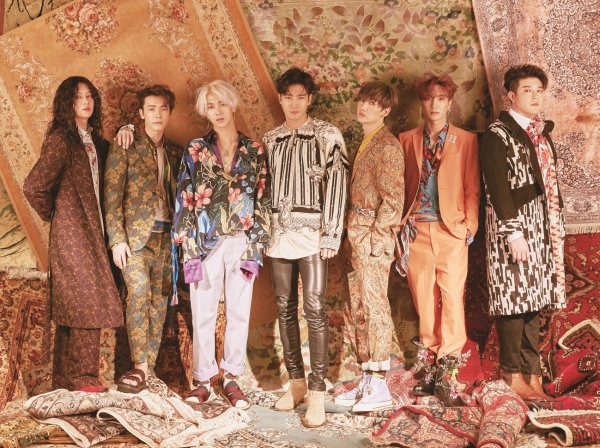 On September 17, Label SJ announced that one of the 5 tracks of the new album and its music video will be pre-released this month.

'One More Time' is the first album in which Ryeowook participated after being discharged from the military, and it is composed of Latin pop once again.

In April, Super Junior released 'Lo Siento', which became the first Korean song to be ranked no13 on Billboard's Latin digital song chart.