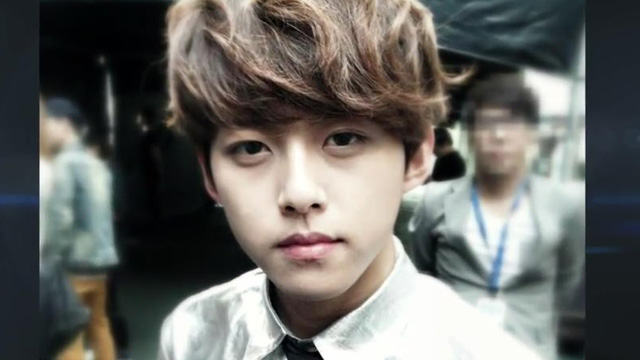 On September 20, he said through a phone interview, "We have finished the divorce proceedings last month including the court procedure and filing required documents. It was difficult to let others know since we worried about our child."

He said, "Both of us made the decision after thoroughly considering it because our personalities were not compatible. Although we did have some fights during our marriage, it's not like we broke up like enemies. "

He added, "My ex-wife is taking care of our child. Of course, I go to see my son, and my parents visit him as well. My ex-wife had a hard time during our marriage, and we are both so sorry to our son."

Dongho debuted in 2008 as a member of U-KISS at the age of 14. He then left the team in 2013 and announced that he was halting all activities as a celebrity. In 2015, he became the youngest idol singer to get married, at the age of 21, to a girlfriend who was 1 year older than him. The following year, they gave birth to a son, and they also appeared on 'The Return of Superman.'

Dongho, who has been working as a DJ for a while, said that he doesn't have a particular plan for now and apologized for carrying a bad news.