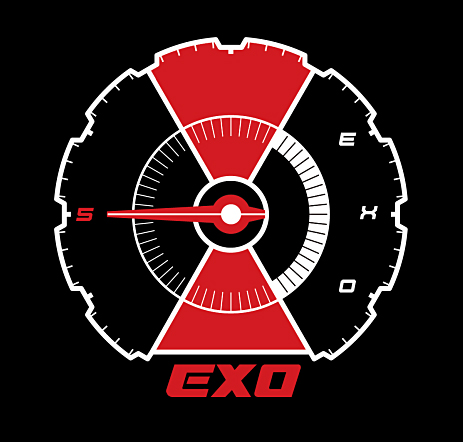 On October 4, SM Entertainment announced that EXO will be making a comeback with members Suho, Chanyeol, Kai, D.O., Baekhyun, Sehun, Xiumin, Chen and Lay. EXO will release its 5th full-length album 'Don't Mess Up My Tempo' on November 2.

This is their first full-length album in a year and 4 months since 'The War' was released in July 4 of last year. They finished shooting the music video recently.

SM stated, "You will be able to see the 9 members, as Lay, who is active in China, also participated in the Chinese version of the song and the music video."

EXO's 5th album will go on presale on October 4.