Park Shin Yang and Ko Hyun Jung will be co-stars in upcoming KBS drama 'My Lawyer, Mr. Joe' season 2 and have battle of charisma! 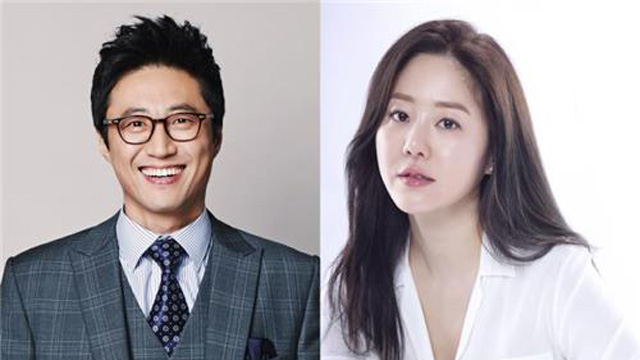 In the previous season, the street lawyer Mr. Joe defended ordinary citizens and gave us a gratifying satisfaction. In the new season, he will fight against the omnipotent evil that rules the roost in Korea.

The first season of the drama recorded a high viewership rating of 17.3 percent in May 2016.

Actor Park Shin Yang will continue to play his role of righteous lawyer Joe Deulho, and Ko Hyun Jung will play Lee Jagyeong, the head of the office of planning & coordination of the omnipotent conglomerate that is the center of evil. Although she is an elegant and skilled career-woman, she is a cold-blooded and inhumane person who uses any means for her own hand.

The drama is set to air early next year.