On November 23, NCT 127 will release the digital version of the repackage album of their first full-length album, which contains 3 additional tracks including the title track 'Simon Says.' 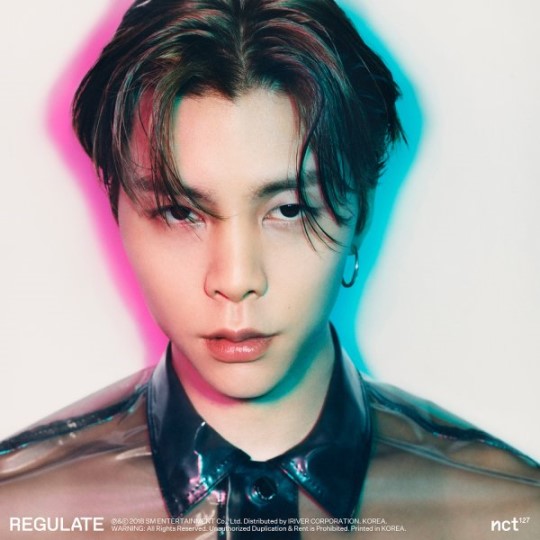 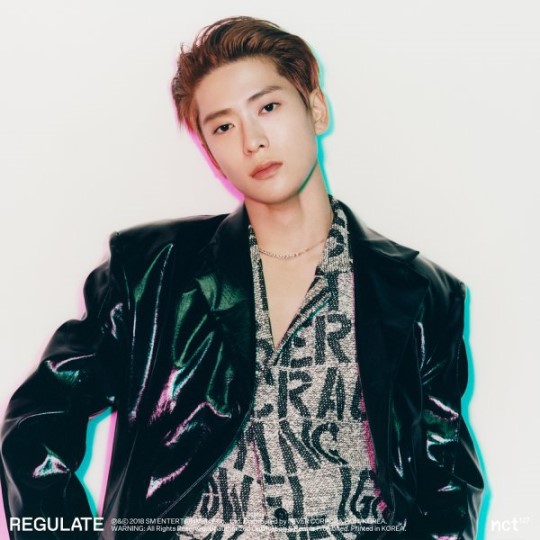 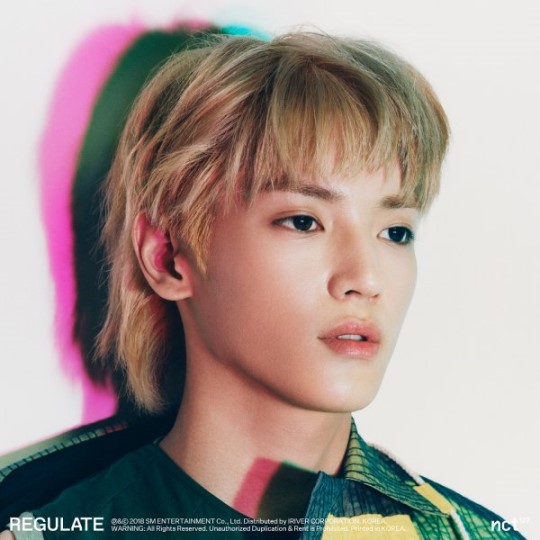 On November 14, the teaser images of NCT 127's new album were revealed.

'Simon Says' is an urban hip-hop song with heavy bass riff and sharp synth sounds. It depicts the life of modern people who live according to the social convention and others' expectations by comparing it to the game 'Simon Says.' The song sends out the messages that we should recover our lost identity and discover our true selves.

Meanwhile, NCT 127 ranked 86 on Billboard 200 chart with their first full-length album 'NCT #127 Regular-Irregular', which was released in October and won 4 trophies in music broadcasts.