GFRIEND's Yuju dismisses rumors about her on live broadcast

GFRIEND's Yuju gave an update on herself after having disappeared for a month. 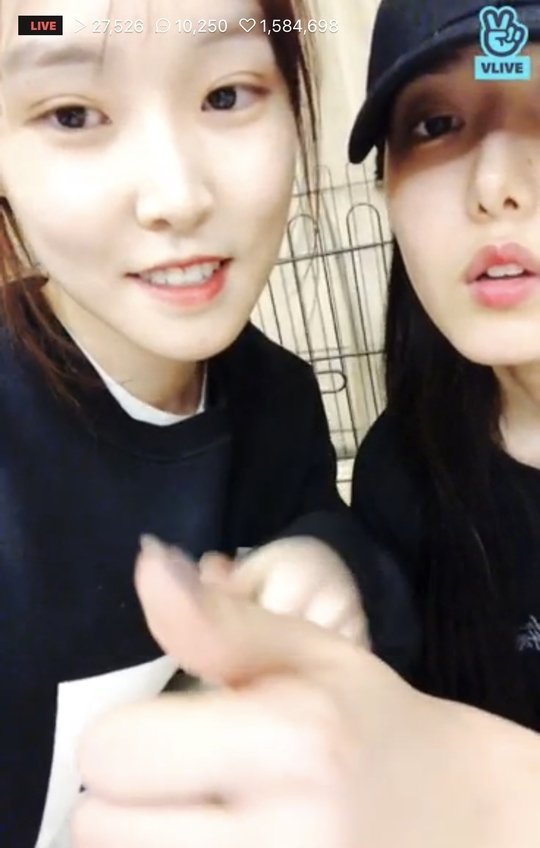 On November 27, Yuju showed up during GFRIEND's V-LIVE broadcast. Yuju, SinB, and the members greeted the fans and played with the puppies.

Yuju was recently caught up in rumors about her health or leaving the group because she had not participated in GFRIEND's schedule since October 27.

Regarding the rumors, on November 22, Source Music stated, "There is no problem with Yuju, and she will participate in the schedules from December."