On December 15, AOA's Seol Hyun nearly passed out on stage. During the performance, she showed symptoms of coughing and dry heaves. When the song was over, she fell down on the floor and was not able to get up on her own. She exited the stage with the help of other members and staff. The members apologized for the delay and explained that Seol Hyun was feeling sick. 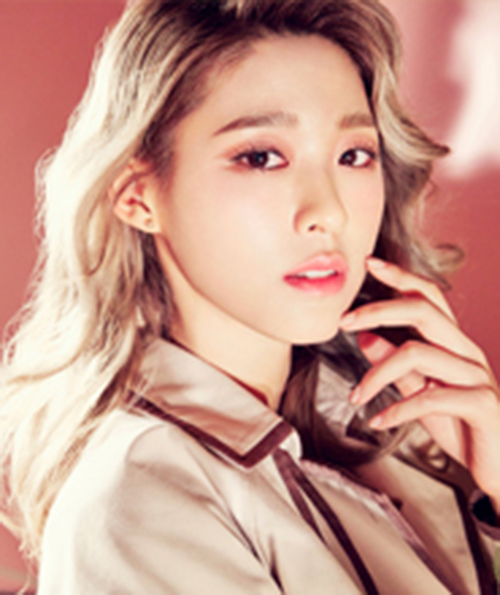 The agency explained that Seol Hyun felt dizzy due to the smell from the fireworks that was used in the stage. However, the fans found the agency's explanation hard to believe.

Later, the agency explained that the flu and hyperventilation are the real causes. Seol Hyun also wrote a letter saying that she was feeling okay until she went up on stage, and vowed to take care of her health more in the future.