Actor Son Seung Won was caught by the police after causing a drunk-driving accident. 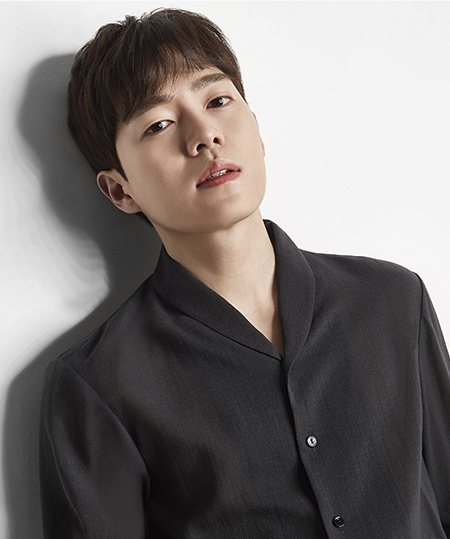 On December 26, Gangnam Police Station stated, "Around 4:20 in the morning today (26th), Son Seung Won caused a traffic accident on the road near Cheongdam-dong."

According to the police, at the time of the accident, Son Seung Won's blood alcohol content level was 0.206 percent, a level that results in immediate revocation of driver's license.

Son Seung Won was driving his father's Mercedes Benz, and upon colliding with a vehicle in front of Cheongdam CGV, he drove away about 150 meters without taking any follow-up action.

The police said, "Two people who were inside the damaged vehicle were injured. Although it appears that Son Seung Won tried to escape immediately after the accident, he is denying it."

Meanwhile, Son Seung Won was drunk-driving while his driver's license was revoked.