Not long ago, it was the first year anniversary of late SHINee member Jonghyun's death. 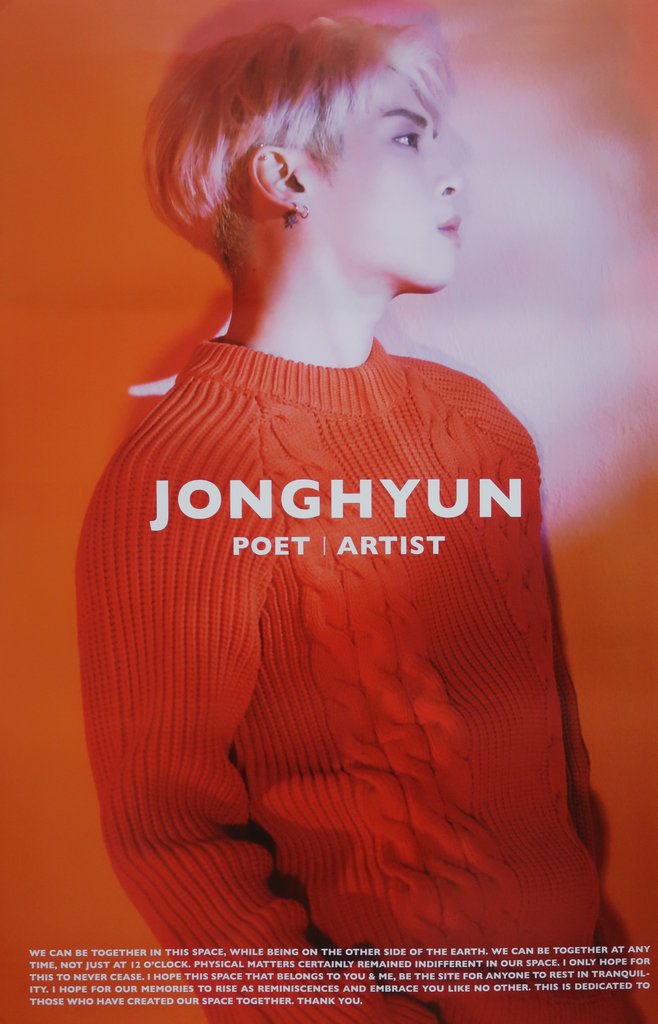 Jonghyun's 'Poet|Artist' was no.1 on Gaon Album Chart of the 51st week of 2018, followed by SHINee's Onew's solo album 'VOICE.'

'Poet|Artist' contains 11 songs written by Jonghyun including the title 'Shinin'".

Especially, the album took 2nd place in 'The 20 Best K-pop Albums of 2018' published by Billboard.