MicroDot and Hong Soo Hyun have broken up 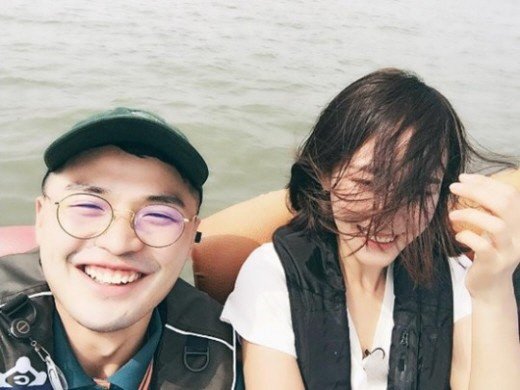 The two appeared on 'City Fishers' together in October 2017, and they admitted they were dating in July last year.

However, when MicroDot's parents were caught up in a fraud scandal, he stepped down from all of his programs and disappeared. Speculations of their breakup arose since then, but Hong Soo Hyun had remained silent until she admitted it today.