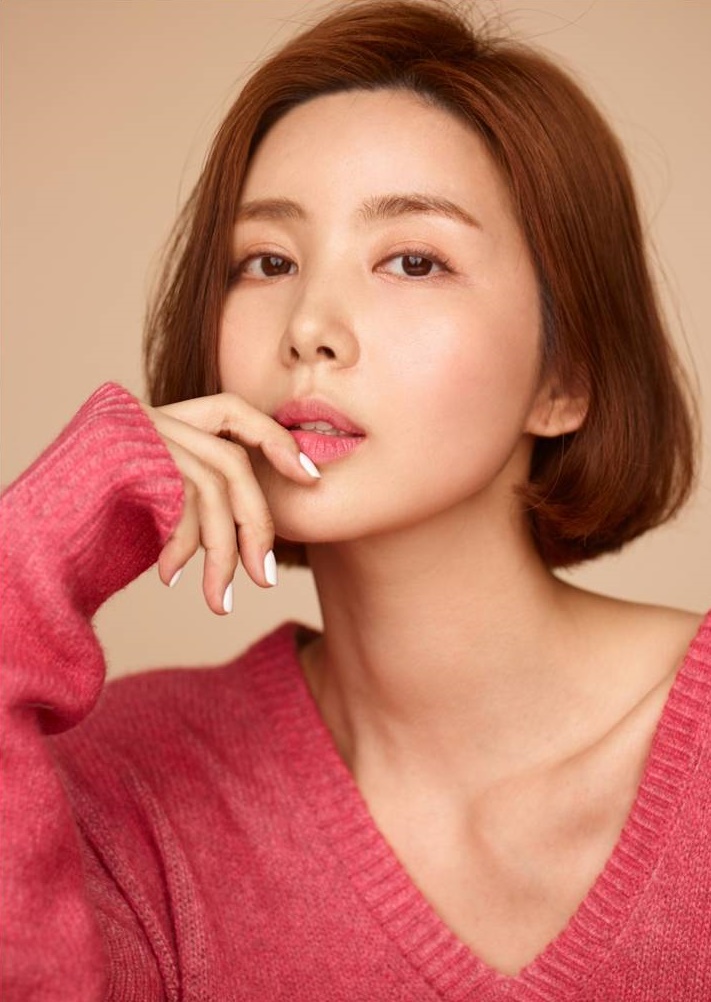 In the previous season, she made a strong impression with her role as Joe Deulho's ex-wife Jang Haegyeong. She maintained a poker-face without easily showing her emotions. Although she was the antagonist, she and Joe Deulho emitted an odd chemistry towards the end of the season.

Why did she show herself again in front of Joe Deulho, and what will their reunion lead to?

Whereas in the previous season, the street lawyer Mr. Joe defended ordinary citizens and gave us a gratifying satisfaction. In the new season, he will fight against the omnipotent evil that rules the roost in Korea.