On January 14, JYP Entertainment stated that a new girl group is preparing to debut. They have shot the music video, and the date of debut will be announced when confirmed. 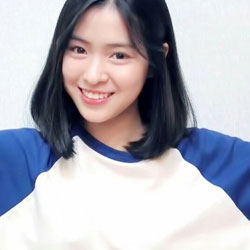 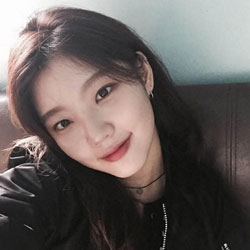 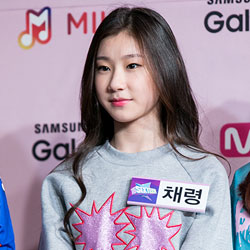 The potential members are Shin Ryujin from 'MIXNINE', Hwang Yeji from 'The Fan', and Chaeryeong from 'Sixteen.'