In Korea, we refer to those who especially love their daughters or sons as "daughter's fool" and "sons' fool." These days, the term "nephew's fool" and "niece's fool" is used to describe those who can't live without their niephlings.

Let's take a look at some of the nephew's or niece's fools among celebrities who like to hang out with their niephlings and brag about them publicly. 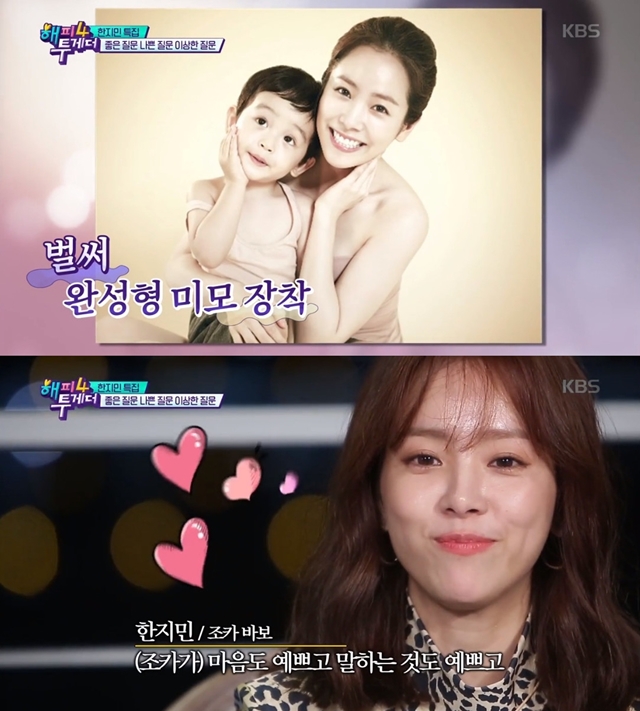 Actress Han Ji Min is a loving aunt. Her Instagram account is 'roma.emo' ("emo" means aunt in Korean). Her profile description says, 'Roma & Roha's Aunt.' She often shares pictures of her niephlings. When she appeared in 'Happy Together 4' in October last year, she revealed a picture of her beautiful niece who took after her. She explained that her niece even appeared in commercials and said, "Her well-defined features are pretty, and her heart is pretty as well." 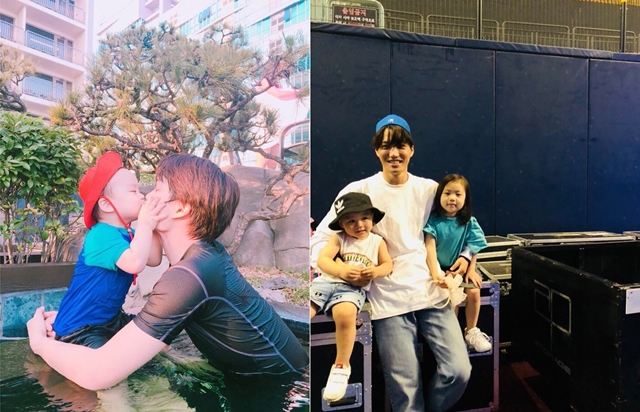 Most of the pictures posted on the Instagram of EXO's Kai are of him with his niephlings. You can see from his Instagram that his niephlings visited EXO's concert, and they went to the beach together. According to his friend, Wanna One's Ha Sung Woon, he invited his friends over to his niece's birthday party just to brag about him even though they hadn't been friends for that long. Kai proved that he is skilled in playing with children when he appeared in 'The Return of Superman' and spent time with Naeun and Gunho. 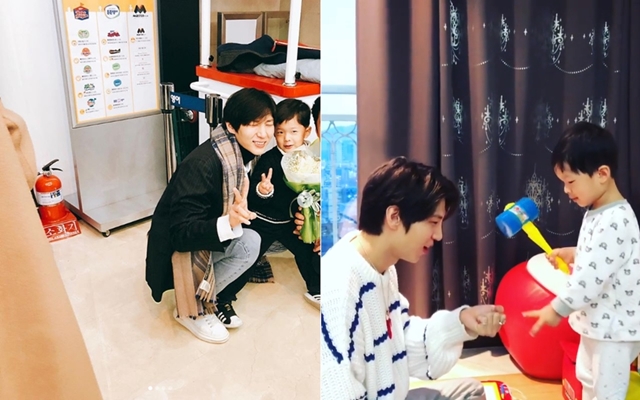 VIXX's Leo constantly shares pictures of his nephew. It started ever since his nephew was a baby until he recently gave a recital at his kindergarten. Leo even transmitted his trip to the amusement park with his nephew live for all the fans to see. Moreover, when he posts pictures or videos of his nephew, he includes hashtags like 'cutie fancam', 'clutch your heart when watching this', and 'my kid's recital.'

TVXQ!'s U-Know Yunho shared a photo of himself signing an autograph to his niece and wrote, "Fan signing event with Eunchae! Time flies. I have no makeup on as I was busy caring for Eunchae." When he appeared in a variety show last year, he made a visit to his younger sister's home and had his first encounter with his 50-days-old niece. He was lost for words! 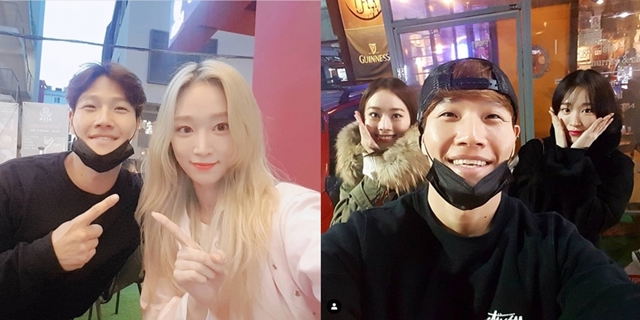 Kim Jong Kook's niece is singer Soya. When she was competing in 'Idol Rebooting Project The Unit', he cheered for her on Instagram saying, "My beloved niece Soya is doing her best for her dream." Soya also wrote on her Instagram, "Family is the best. Chatting with uncle is fun." Kim Jong Kook has another niece, Woo Seung Hee, who is a model. He accompanied his niece in her wedding preparations and was very happy for her.