BLACKPINK to kick off U.S. promotions with 'The Late Show', 'Good Morning America' and more! 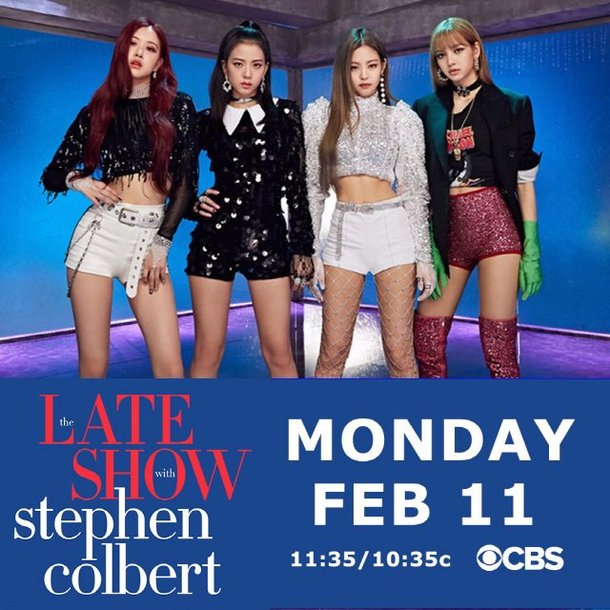 On February 7, CBS announced that BLACKPINK will be the guest of 'The Late Show with Stephen Colbert' on February 11. The program boasts the highest viewing rate in the country. 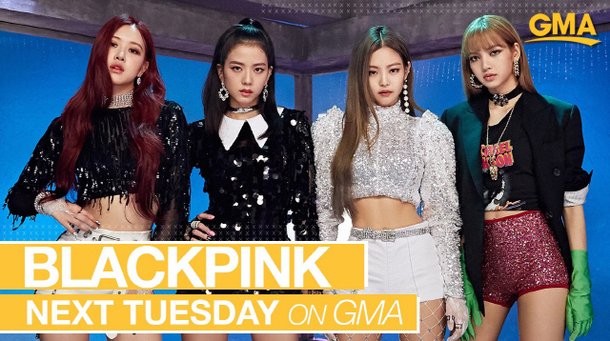 The program's staff announced that they will be performing live at their studio in Time Square, New York.

On the 15th, they will also appear on 'Strahan and Sarah', hosted by a former professional football player Michael Strahan

BLACKPINK recently signed with a local label in America, and they will be participating in the Coachella Music Festival in April.