BLACKPINK is getting ready for comeback in March, Rose's solo debut is on its way

On February 8, YG Entertainment's CEO Yang Hyun Suk posted a Q&A on YG's blog. In the Q&A, he revealed that BLACKPINK's new release is planned for March. 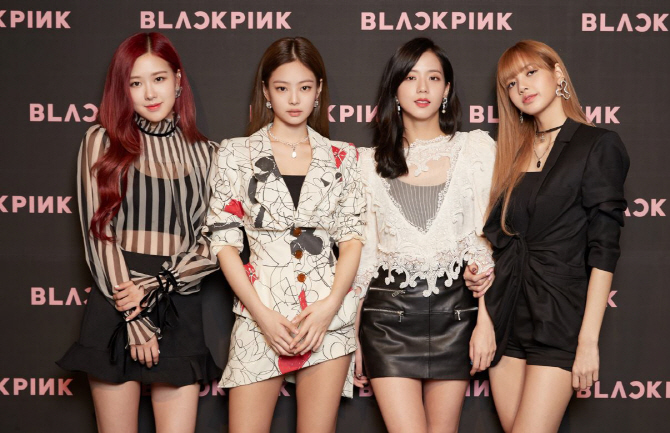 Yang Hyun Suk wrote, "I agree with the fans who wish BLACKPINK would release more new songs and a full-length album with many new songs. I'm always sorry about not being able to fulfill the fan's requests."

"BLACKPINK's new song release in March will be their first comeback in 9 months since the EP album containing the title 'DDU DU DDU DU' was released in June of last year. When I first listened to BLACKPINK's new songs through Teddy, my reaction was a deep sigh of relief because they were beyond my imagination. You can look forward to them."

"I predict Rose's solo track to be released after BLACKPINK's EP album. We have finished picking out the song that suits Rose's voice the best, and we are working on Lisa and Jisoo's solo songs as well."

"My wish and goal is to make BLACKPINK come back twice and to launch each of the remaining 3 members' solo song, in the order of Rose-Lisa-and Jisoo, in 2019."