On February 13, the agencies of both actors stated that the couple broke up at the end of last year. 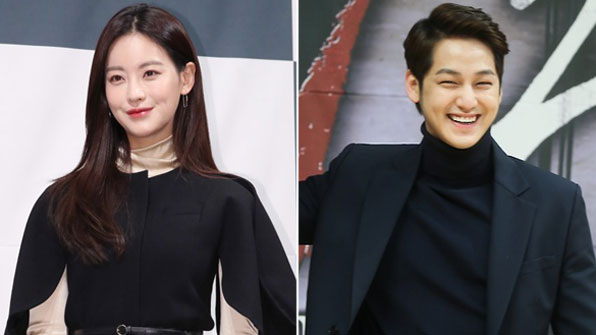 Oh Yeon Seo and Kim Beom admitted they were dating in March of last year.

The agency stated that the reason of their breakup is unknown since it is their privacy.

Meanwhile, Kim Beom is serving his duty as a public service worker. Oh Yeon Seo is resting after finishing movie 'Cheese In The Trap' and 'Hwayugi.'