While Yunhyeong denied it, Daisy admitted that they've been dating for 3 months. 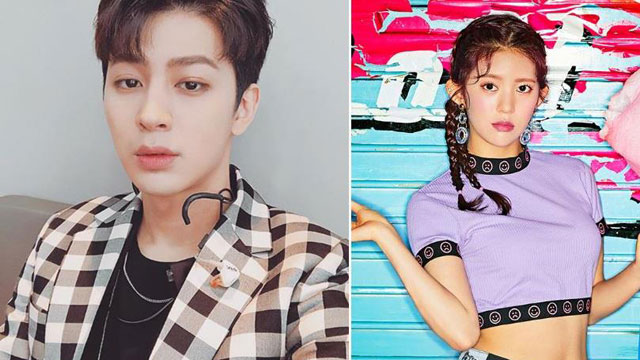 On February 14, a media outlet reported that iKON's Song Yunhyeong and MOMOLAND's Daisy have been dating for 3 to 4 months, quoting an anonymous acquaintance.

The artists' agencies gave conflicting responses regarding the rumor.

YG Entertainment stated that "they've met a few times with good feelings, but they're not dating."

On the other hand, Daisy's agency MLD Entertainment said, "It has been confirmed that Daisy and iKON's Song Yunhyeong have been going out for 3 months."

After MLD Entertainment released a conflicting statement, YG emphasized again that they are not dating. A staff of MLD added, "We said they're going out because they are going out."