SM Entertainment firmly denied the rumor of the termination of D.O.'s contract. 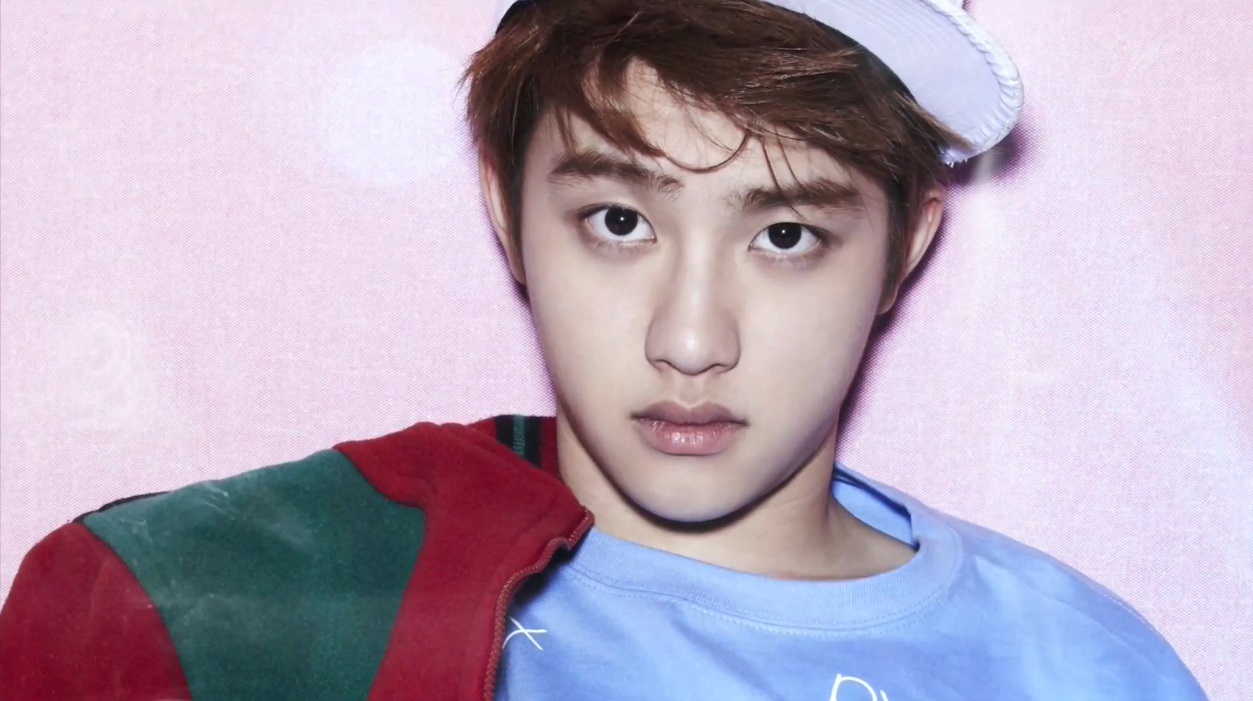 Earlier today, a media outlet reported that EXO's D.O. decided not to renew the contract after negotiations, whereas all the other members agreed to the renewal.

A representative of SM Entertainment denied the rumor saying, "The report is false. There is a lot of time left before the members' contracts expire."