Taeyeon's upcoming single 'Four Seasons' will be released online on March 24 at 6pm. 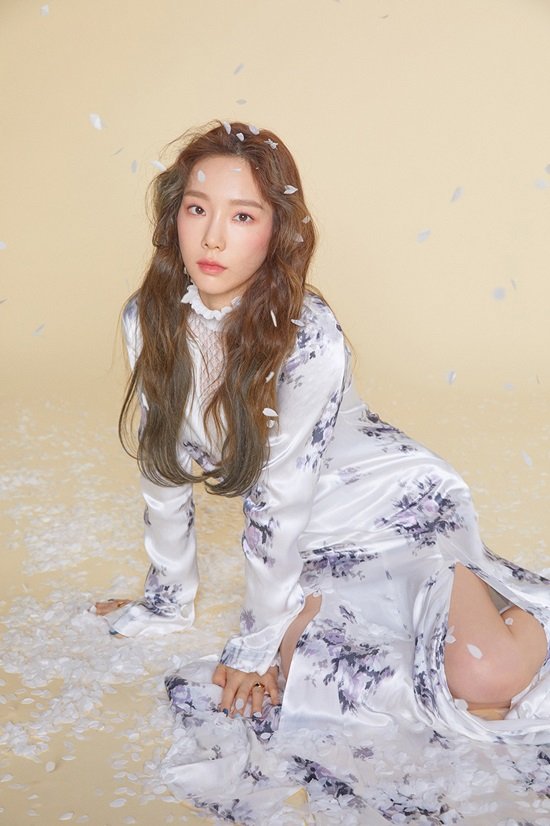 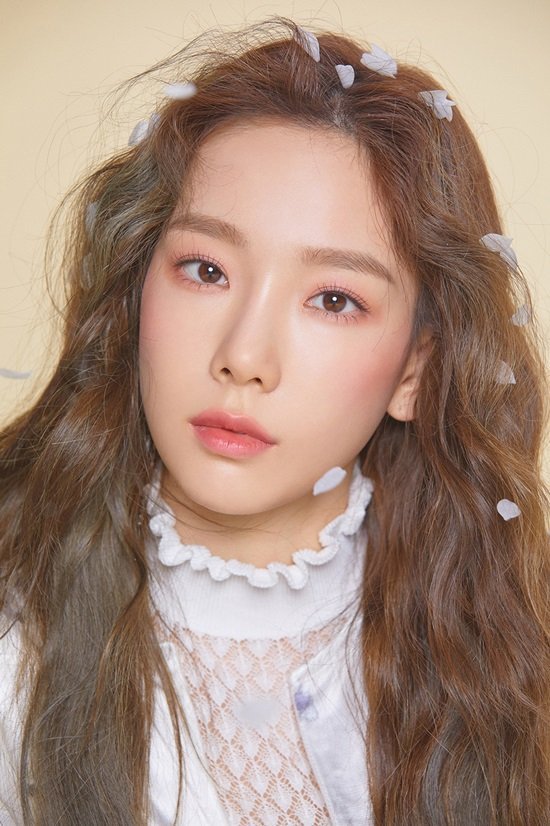 This is her first track in 9 months since her 3rd mini album 'Something New' was launched in June of last year. The single contains 2 tracks including the title, 'Four Seasons', and 'Blue', which highlight Taeyeon's deep emotions.